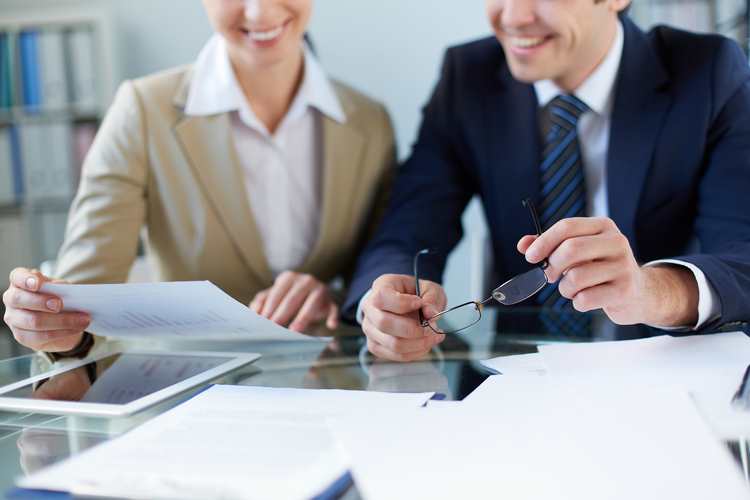 Morrison & Foerster, a leading global law firm and the largest international firm in Japan, is pleased to announce that Jesse Gillespie has joined the firm’s Tokyo office as a partner in its Corporate practice. Mr. Gillespie comes to Morrison & Foerster from Sullivan & Cromwell. He brings to the firm strong expertise in cross-border capital markets transactions.

Mr. Gillespie’s corporate practice focuses on capital markets transactions involving Japanese and Asian issuers. He has extensive experience representing issuers and underwriters in connection with registered and unregistered offerings of debt securities, including both high-yield and investment-grade offerings. He also represents banks and issuers in connection with complex liability management exercises, including integrated consent solicitations, tender offers and exchange offers.

“Jesse is already highly regarded in capital markets circles in Tokyo, with deep relationships at financial institutions,” said Ken Siegel, Managing Partner of Morrison & Foerster’s Tokyo office. “He will play a key role in further building out our Tokyo capital markets offering. We look forward to leveraging his strong track record in the debt capital markets space in particular.”

In Japan, Mr. Gillespie has represented issuers and underwriters in noteworthy debt capital markets offerings for Japanese issuers, including the first global high-yield offering by a Japanese company and the largest international bond offering ever by a Japanese issuer. In China, he has advised on a wide range of landmark transactions, including debt offerings for central state-owned enterprises, as well as innovative offerings for leading technology firms and high-yield issuers in property and other sectors. Mr. Gillespie has also worked on capital markets transactions for a variety of issuers in South and Southeast Asia.

“I am delighted to join Morrison & Foerster and help diversify the firm’s capital markets and corporate offerings,” Mr. Gillespie said. “The firm has an outstanding reputation in Japan and throughout Asia, and I look forward to contributing to its continued success.”

Mr. Gillespie earned his J.D. from Columbia Law School, his B.A. from Claremont McKenna College and also holds an M.F.A. in music from the Tokyo University of the Arts. He is a New York- and California-qualified attorney and is admitted to practice in Japan as a GaikokuhoJimuBengoshi. A native English speaker, Mr. Gillespie has near-native spoken fluency in Japanese and is also proficient in Japanese business and legal writing.

Morrison & Foerster has the largest and most diverse practice of any international law firm in Japan, with approximately 120 attorneys in Tokyo (including 45 bengoshi admitted to practice in Japan). We were one of the first foreign law firms licensed in Japan, opening our offices in 1987. Today, we are the largest international law firm in Japan, and one of the six largest firms in Japan, foreign or domestic. Morrison & Foerster was selected as ‘Japan International Law Firm of the Year’ by the Chambers Asia Pacific Awards in 2017, for the fifth consecutive year (and the sixth time in the seven years that the award has been presented). We were also recognized by Chambers Asia Pacific 2018 in more Band 1 practice rankings and more “Star Individual” attorney rankings than any other international firm in Japan.