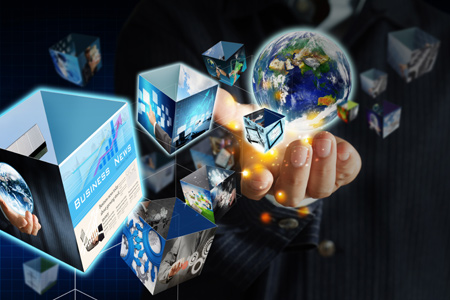 Morrison & Foerster advised Global Logistic Properties Limited (GLP), the leading provider of modern logistics facilities, in completing its acquisition of a US$4.55 billion logistics portfolio from Industrial Income Trust and is also advising GLP on the injection of the portfolio into its fund management platform and the establishment of GLP US Income Partners II with three leading global institutional investors.

This transaction enlarges GLP’s U.S. footprint by 50 percent to 173 million square feet, with GLP becoming the second largest logistics property operator in the U.S. within a year of its entry into the market. GLP is also the largest provider of modern logistics facilities in China, Japan and Brazil.

Morrison & Foerster opened its Singapore office, the firm’s fifth in Asia, in early 2013 to support clients’ deepening commitments to South and Southeast Asia. Since that opening, the firm has worked on a number of major cross-border transactions originating in Singapore. In addition, Morrison & Foerster has the leading real estate practice in Asia, with over 25 full-time dedicated real estate attorneys resident across the firm’s five Asian offices.

In the past year, Morrison & Foerster’s REIT Practice has handled over $20 billion in M&A transactions and $2 billion in securities offerings. Named by Law360 and Dealogic as a Top 10 REIT M&A Law Firm Advisor of 2015, it is recognized for its engagement on some of the most high-profile matters in the REIT space in the past year, including representation of  UDR, Inc. in connection with Lone Star’s $7.6 billion acquisition of Home Properties, Inc.,  AmREIT in its $763 million acquisition by Edens Investment Trust, Trade Street Residential’s merger with Independence Realty Trust, and Global Logistic Properties in multiple deals with an aggregate value of approximately $14.1 billion. The firm’s REIT practice has also led multiple initial public offerings in 2015 including those by Community Healthcare Trust and Jernigan Capital.