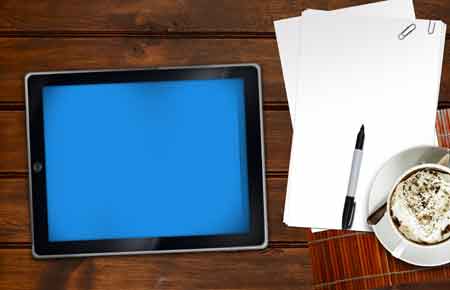 Research published by PwC shows that in the nine months to the end of September 2014 loan portfolios with a face value of € 67 bn have been sold by Europe’s banks. PwC estimates there are transactions currently in process for portfolios totalling a further € 50 bn.

The majority of these transactions are scheduled to complete by the year end which means that the total unwanted portfolios held by banks sold during the year will easily exceed €100 bn.

Along with increased appetite for performing mortgage pools, PwC is seeing increased interest in bundles of performing corporate loans, particularly in the BB to B- risk families. The combination of rapid deployment, in-built risk diversity and significant yield to maturity is highly attractive to a number of funds which are increasingly driving both the primary and secondary market pricing for those rating categories.

The increased volume of performing assets coming to the market is attracting a diverse group of potential acquirers: some of the traditional financial investors are now firmly focused on building broader based financial services businesses across Europe and, in addition, PwC is seeing a small number of banks looking at portfolio acquisitions as a means of customer acquisition. There continues to be a high level of interest from a number of sovereign wealth funds but to date their impact on the market is limited.

“Transaction levels have easily exceeded expectations for the current year. However, with European banks holding what we estimate to be at least € 2.4 trillion of unwanted assets, even these volumes represent a small drop in a very big ocean.

“There has been much speculation concerning the impact of the recent ECB asset quality review and stress tests on likely transaction volumes. Whilst a number of the transactions to date have been prompted by the reviews I expect that, as the market digests the increased information available concerning the state of bank balance sheets, there will be an increased impetus for continued and much needed restructuring of the banking sector in many countries. We will therefore see a continuing high level of transactions for years to come.”

The research published by PwC also shows an analysis of transactions by country. In Italy transactions volumes are expected to more than double between 2013 and 2014. With the Italian banking sector in the spotlight following the ECB reviews, PwC expects the Italian loan portfolio market to be especially active in the next few years. The large global investors are looking at multiple markets, but as transaction volumes increase in some of the smaller markets, regional investors are honing in on particular country markets.