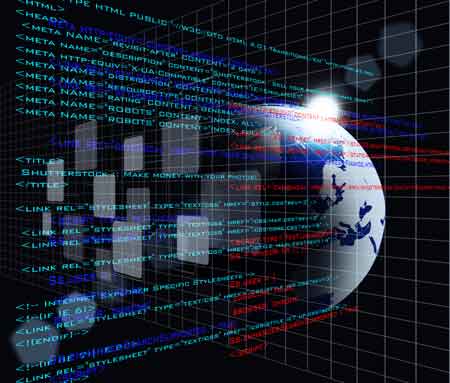 BERLIN (AP) — The European Space Agency says its comet lander appears to have come to rest in the shadow of a cliff, posing a potential problem for its solar panels.

Mission scientist Jean-Pierre Bibring says ground controllers will see whether it’s possible to adjust the lander to make sure its solar panels can catch the sun and charge the batteries.

Bibring said Thursday that the lander, called Philae, also appears to be standing on just two of its three feet.

He stressed that — apart from the unplanned alignment — the lander’s scientific instruments are operating normally.

The landing Wednesday was the first time a spacecraft has ever landed on a comet.

US, INDIA REACH AGREEMENT ON STOCKPILING OF FOOD