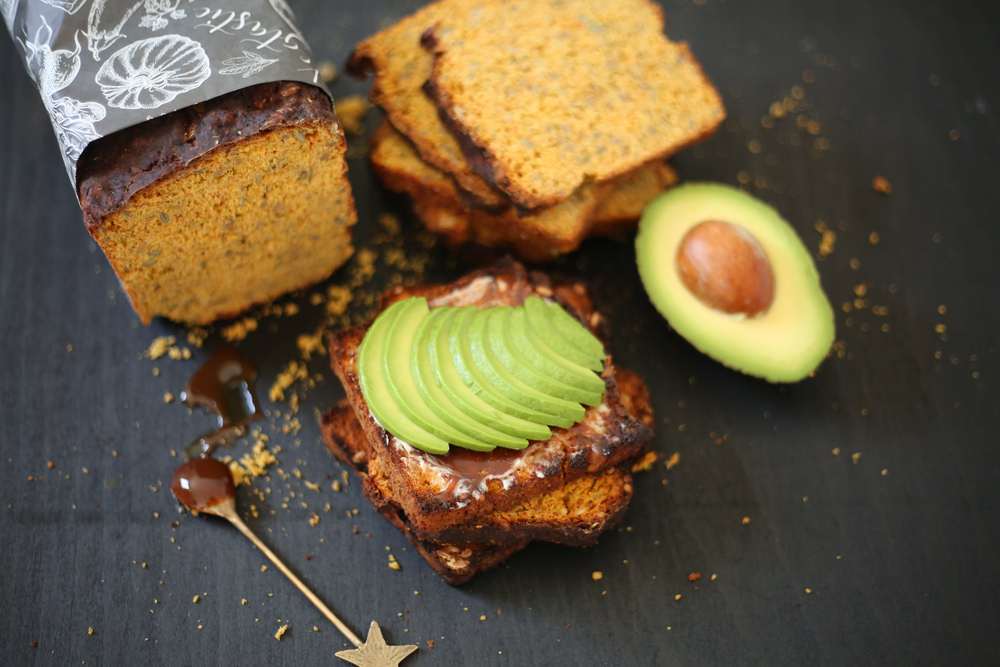 Vegbred, a first of its kind 100% natural bread made with fresh sweet potato, has today secured a listing in Planet Organic, the UK’s largest fully certified organic supermarket. Vegbred is now available to purchase across seven Planet Organic stores throughout London, as well as directly from Vegbred.com

Demand for natural, ethically sourced, free-from food is growing rapidly and Vegbred is a perfect fit for Planet Organic’s “no to processed foods, no to hydrogenated fats, no to GM” mantra

With 31% of infrequent bread consumers switching to lower carb alternatives and the UK gluten-free market predicted to rise in value to £673 million by 2020[i], there is a clear gap in the market for a product like Vegbred.

With the mounting popularity of sweet potato fries on social media platforms such as Instagram, Vegbred is on trend with the changing taste-buds of the nation. With innovation at its core, Vegbred is a plant-powered, veg-packed and flavourful, totally unique product.

Founded by husband and wife team Jon and Kelly Barfoot in 2017, also known as the team behind the Boxxfresh brand, Vegbred was originally created as a healthy and tasty option in the weekly delivery service. Seeing a spike in demand for the veg-packed loaf and reflecting upon the changing British tastes for healthier bread alternatives[ii], the duo set about bringing Vegbred to life.

The versatile loaf is perfect for those who are environmentally conscious. Not only do the strictly plant-based ingredients make Vegbred completely free from animal products, but the surplus peel from the ethically sourced sweet potato also helps fuel its production, running on green energy produced from the leftovers.

Jon Barfoot, co-founder of Vegbred said: “We’re extremely excited to have Vegbred stocked in Planet Organic stores across London. We developed a product with everyone’s dietary requirements in mind, and our success at getting this right has been confirmed by our listing with Planet Organic.  With exciting opportunities in the pipeline, we cannot wait for the next chapter, the next product and the next customer.”

Foodie mum of three and plant-based advocate Kelly Barfoot added: “Vegbred is a result of two years of extensive trial baking with some of nature’s finest ingredients – we really wanted to incorporate the ever-changing trends as well as our own personal preferences and food philosophy. We have created a loaf which can be tailored to the hugely varied requirements of the nation; we’re on a mission to educate the nation that bread can be veg-packed, nutritious and delicious.”