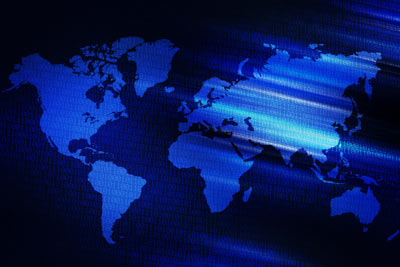 Leading market research firm for Financial Institutions, FImetrix has designated Commerzbank as a ‘Distinguished Provider’ of Global Transaction Services for the second year in a row.

The 2014 award recognises Commerzbank as a leading performer for EUR transactions, showing that it has consistently gone above and beyond the market standard in delivering services to its customers. Commerzbank was one of only four banks from around the world to be awarded this accolade.

The banks included in the survey represent the largest banks within their respective countries, and carry out significant cross-border cash and trade activity.