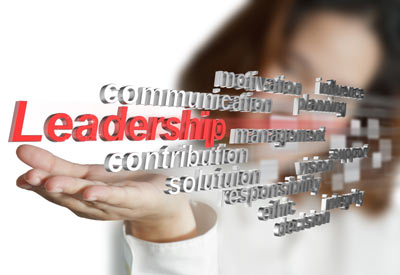 The Global Warning report shows that, for the first time, China and North America have overtaken Britain as the fastest growing areas of the world for B2B services, with growth in the last three years of 33 per cent and 64 per cent respectively, versus 21 per cent in Britain.

The report looks at the make-up of the world’s top B2B services firms, and finds that almost half are now defined as ‘globetrotters’ – businesses deriving more than 50 per cent of revenues from outside their domestic market. However, these scaled global firms are now losing market share to the emergence of a new breed of B2B service company, the ‘travellers’, firms with a more balanced international profile (between five to 50 per cent of revenues derived from abroad), or only a single continent footprint.

Historically, these firms have been more selective in their international approach, sticking to home or adjacent markets. But a shift in their behaviours in the last three years mean British firms now risk being overtaken in the market by strong new contenders in North America and China in particular. US firms such as Halliburton and Schlumberger, for example, have increased revenues by around 16 per cent per annum in the last three years.

British globe trotters have been first movers in this sector, representing an impressive export success story, with 70 per cent of revenues in the sector coming from abroad, compared with 55 per cent for other non-British companies. But these and other international pioneers are now growing at half the rate of B2B ‘travellers’ and seeing the slowest margin growth.

“Internationally, British firms are being outgunned by US and Chinese ones. They need to find the next wave of growth or face the possibility of takeover if other fast-growth companies from overseas decide to deploy their strong balance sheets for acquisitions.

“British companies have the expertise and are well placed for further international expansion but instead of adopting a scattergun approach of generating flags on the map, they need to ruthlessly prioritise markets and selectively deploy resources.

Vivek Madan continued: “The Business services sector is important for the overall health of the British economy, contributing almost 40 per cent of our economic output. If we avoid falling behind our international competitors, the British business services sector should be worth £1 trillion by 2025. It’s one of our best hopes for long term economic growth so this report should act as a wake-up call for firms to review their footprint and growth plans.”