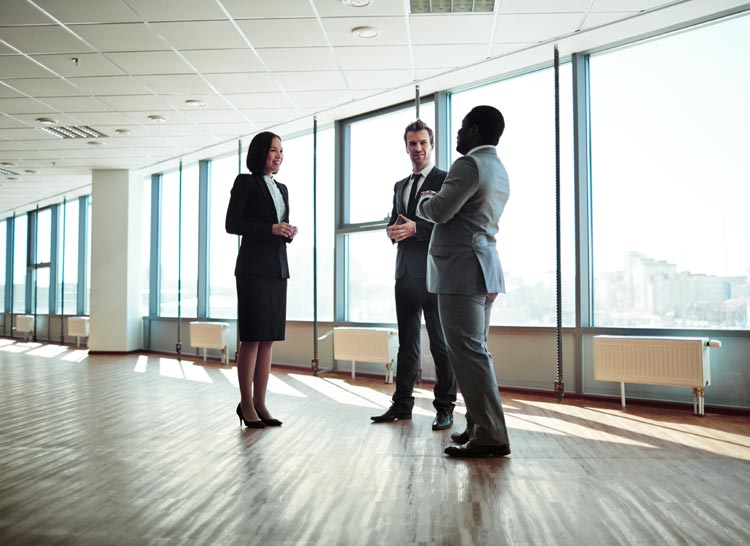 The Glasgow-based firm highlights the recent announcement from the Scottish Government of funding to help train CAB advisers to help people plan for funerals and believes it could be spread across the UK.

Its own research among funeral directors in less well-off areas found many are struggling to provide funerals paid for by Funeral Grants under the UK Social Fund payments. Experience in Scotland shows just 52% of applications to the scheme are successful.

Golden Charter also understands that Scottish local authorities are reporting that growing inability to meet funeral costs means the numbers of deceased being left unclaimed is rising, adding to the strain on local authority resources.

The Scottish Government is preparing a funeral costs plan, to be published in 2017, building on consultation work that will affect how Funeral Payments are made once the responsibility is devolved to Scotland along with the rest of the Social Security Budget.

Golden Charter believes policymakers involved across the UK should monitor and understand the progress being made and discussions in Scotland when debating the future funding model for tackling funeral poverty.

Key issues to be tackled include how to simplify Funeral Payments; whether the cost of funerals should be paid for by the deceased and their estate or their families; what form of regulation is needed; how to encourage people to plan and prepare in advance for funeral costs.

Golden Charter said: “This is a complex and emotive topic, but it is clear that with no rise in the level of public funding since 2008 the numbers of families unable to provide a dignified send off for their loved ones is on the increase.

“Funeral directors are caught in a classic dilemma. They live and work in those local communities so to turn away a local family is not something to be done lightly, but with no increase in the allowance in nearly 10 years they are lucky to cover their costs. Something must give soon.”

Neil Gray, MP for Airdrie and Shotts, has called for funeral plans to be regulated by the Financial Conduct Authority (FCA) and his private members’ bill draws on work by Citizens Advice Scotland (CAS) and John Birrell, chair of the Scottish Government working group on funeral poverty.

This group laid out 25 recommendations, including one on funeral plan regulation. Scotland is currently much further down the road on this debate and where most research and wide ranging input has been considered. Scotland also has its own unique perspective on some issues, as does Northern Ireland where the funeral tradition is very different from the expectation in Great Britain.

Figures show that funeral costs are climbing in Scotland, with the Scottish Government referring to a “postcode lottery”. Mr Gray spoke about the 39% increase in burial and cremation charges in his local area as the highest in Scotland, with a 2016 CAS report showing that burial and cremation charges across Scotland have both grown year on year by around 10%.

In Scotland, the role of Citizens Advice has been formalised, with Social Security Secretary Angela Constance MSP recently announcing funding to train CAB advisors to help people plan for funerals. The wider CAB should monitor this initiative closely to see if teaming up the approachability of Citizens Advice offices with expertise in the intricacies of arranging a funeral provide valuable support to families who may be worried about the costs at what is already a very stressful time.

IS AN IPO THE KEY TO YOUR SUCCESS?