How does Social Security Work? 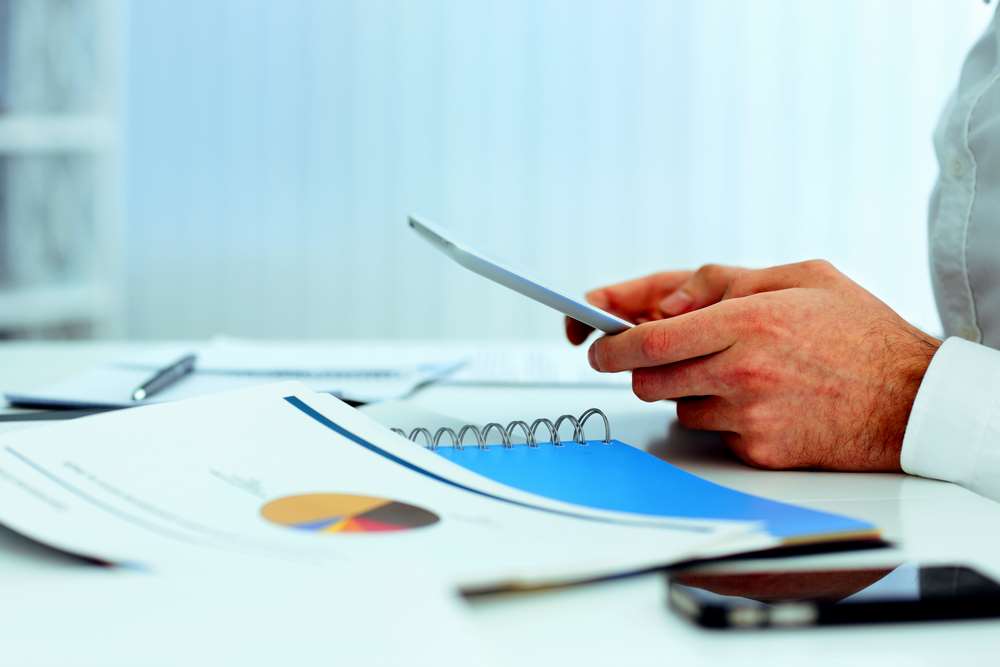 The term Social security is generally used for personal financial assistance but sometimes used to refer specifically to social insurance, in whatever form it may take. It is also referred to as “income maintenance”.

The Old-Age Pensions Act in 1908 laid the foundation for a modern welfare state. After three years, the National Insurance Act introduced the concept of maternity benefits, sick pay, and unemployment benefits for wage earners.

There have been countless reforms to the UK’s social security schemes, including the NHS Service Acts from the late 1940s. The latest legislation concerning social security in the UK includes the UK Pensions Act of 2011 and the Welfare Reform Act 2012. These measures have introduced several controversial changes such as disability assessments for people unable to work.

There are three different ways in which UK pension can be saved. Those are:

UK pensions are funded by a mixture of contributions from employers, employees, and the government.

All employees, workers, and self-employed people living in the UK have to pay into the National Insurance funds, given they have a certain minimum income. This income limit was 112 GBP per week for residents who were employed and 5,965 GBP per year for the self-employed people in 2016.

When a person starts working in the UK, he/she need to get a National Insurance number. Whether or not a person is planning to stay permanently, he/she has to contribute financially to UK pensions and other insurance schemes if earning above certain limits. For the National Insurance registration –

If a person is in possession of a biometric residence permit (BRP), the NI number may already be printed on its back.

Once a person has the NI number, she/he is assigned a specific NI class that determines the amount of the contributions to the Social security system. Employees generally belong to NI Class 1. In 2016-17, employees have to pay 12% of their weekly earnings between 155 GBP and 827 GBP, as well as 2% of all earnings over 827 GBP per week.[i]

National Insurance contributions are automatically deducted from the salary and it can be adjusted annually.

What is a short sale?