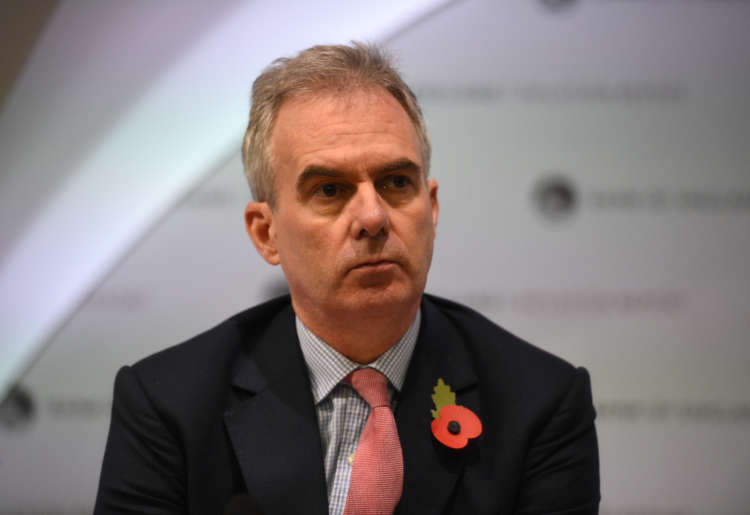 (Reuters) – Bank of England Deputy Governor Ben Broadbent has forecast consecutive quarters of rapid growth but also warned that inflation will prove less predictable, according to an interview with the Telegraph newspaper.

It may be too soon to call a “roaring twenties” scenario, but it certainly means “very rapid growth at least over the next couple of quarters” particularly as the economy will be boosted by people simply saving less, Broadbent said in remarks published Saturday evening in the Telegraph https://bit.ly/3vmjAK1 newspaper.

Broadbent said in the interview that there has been “less of a disinflationary effect” as households have also switched spending into other areas.

“The price rises for those hitting capacity limits are going to be bigger than the falls in prices for those seeing falls in demand”, he told the newspaper.

“When you get the shift in demand, you’re going to run into bottlenecks in some areas, particularly in those areas where supply, too, has been hit for a particular reason”, he added.

Broadbent said there was room for more quantitative easing if needed, but added that “the tool box” was less important than “the primary question of what you want to do with the stance of monetary policy”.

The Bank of England said last month that Britain’s economic recovery was gathering pace thanks to the speed of COVID-19 vaccinations, but its policymakers were split over the prospects for longer-term improvement.

Broadbent said in February that the Bank of England would need significant news to alter the pace of its purchases of British government bonds, which were part of its response to the COVID-19 pandemic.

(Reporting by Kanishka Singh in Bengaluru; Editing by Leslie Adler)