Sterling falls below $1.34 on Fed rate plans and PM's troubles 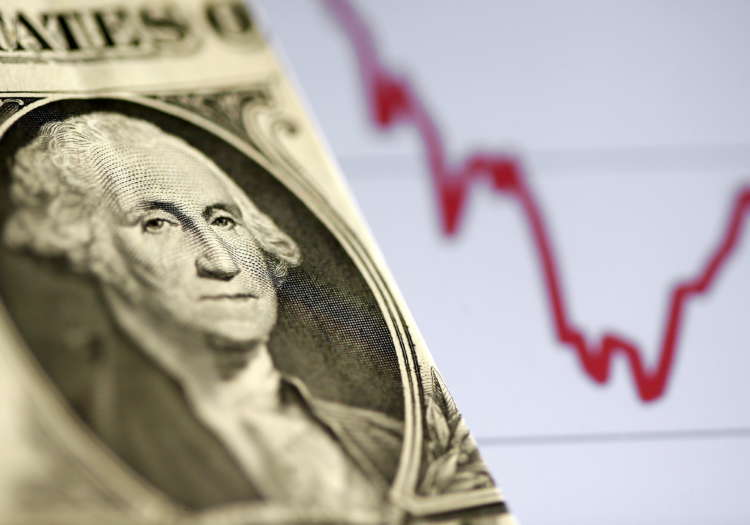 (Reuters) – New U.S. bank credit benchmarks are expected to gain traction in the coming months as the deadline to phase out exposure to the discredited Libor approaches, even as regulators continue to push an alternative called the Secured Overnight Financing Rate (SOFR).

Investors are facing a year-end deadline to stop basing new loans and trades on Libor, an acronym for the London Interbank Offered Rate. Some Libor rates will stop being published at the after Dec. 31, while others are scheduled to end in mid-2023.

Libor is being phased out as a reference rate due to concerns about the amount of derivatives using the rate, which in many cases is based on assumptions about their borrowing costs and not actual trades, and after it was manipulated before and during the financial crisis.

The shift will require more than $200 trillion in trades and loans to move to new benchmarks. The move will also likely result in several new indexes gaining prominence, reducing the historical reliance on just one key rate.

Most derivatives contracts based on Libor are expected to migrate to SOFR, the benchmark endorsed by regulators to replace Libor. This index is based on around $1 trillion in daily loans in the U.S. overnight repurchase agreement market.

But many banks and investors want a rate that includes a bank credit component for loans and will instead turn to alternatives.

Richard Sandor, chairman and CEO of the American Financial Exchange, which offers the Ameribor index, said that the shift away from Libor is an opportunity that “occurs once in 100 years,” adding that he has “never been more bullish.”

Ameribor and Bloomberg’s Short-Term Bank Yield Index (BSBY) are gaining interest as benchmarks for loans, though the move is in its early stages. ICE Benchmark Administration, part of the Intercontinental Exchange, also plans to offer the U.S. Dollar ICE Bank Yield Index as a Libor replacement.

Zions Bancorporation said this month that it will use Ameribor as a replacement for Libor in most of its non-syndicated commercial loans.

Banks want loans to include a measure of their borrowing rates in case these costs increase.

Bank of America also said last week that it has issued a $1 billion, six-month floating rate note referencing Bloomberg’s index. Standard & Poor’s and Fitch Ratings have both indicated that BSBY meets their requirements as a money market reference rate, opening the door to money fund investments in notes based on the index.

Market participants were frustrated after the Alternative Reference Rate Committee (ARRC), a group of market participants that selected SOFR to replace Libor, said in March that it will not be able to recommend a forward looking SOFR rate by mid-year, its former target date.

The CME Group has since said that it will offer SOFR term rates based on its SOFR futures trading.

The New York Federal Reserve began publishing SOFR in April 2018, but the shift away from Libor has been slow.

Around $223 trillion worth of contracts now reference U.S. dollar Libor, compared with $199 trillion at the end of 2016, the ARRC said last month.

Most derivatives are expected to shift to SOFR, though a portion of the market used to hedge loans is expected to reference the credit alternatives.

The CME has said that it will shift any remaining eurodollar contracts based on Libor to SOFR futures when the Libor rate stops being published in mid-2023.

For many, the solution going forward may also be a hybrid that includes SOFR as a base and adds a credit component when desired.

“I’m pretty much convinced SOFR will be the dominant rate going forward and you will have participants who will choose to add a systemic spread onto that to take you to something like a synthetic Libor,” said Padhraic Garvey, regional head of research, Americas, at ING.