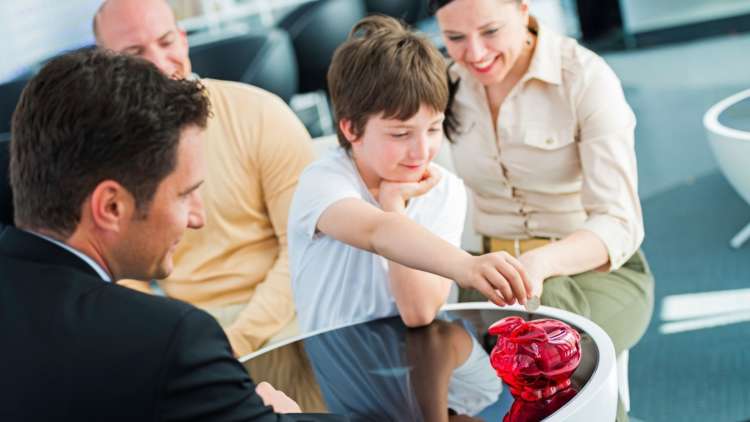 The open banking industry is growing by 24% year-on-year, and is expected to be worth more than £31 billion by 2026. The implementation of the 2018 Payment Services Directive known as PSD2, was intended to boost competition in the name of open banking. The directive, which set out to make payments more secure, by requiring banks to share the data of customers who authorise it with third parties. This allows customers to share their financial information with authorised service providers such as budgeting apps and other third-party money management tools. It was initially called for by the Competition and Markets Authority (CMA) to level the financial playing field and empower consumers by giving them more ownership over their financial data.  So, two years on, what impact is open banking having on consumers? Do they trust it? If so, how can brands build on this trust to offer more a more personalised yet non-intrusive experience that delivers the data to further improve their service offering.

What difference has open banking made?

Prior to PSD2, which came into force on 13 January 2018, banks had full authority and jurisdiction over their customers’ financial data. The idea of a bank giving up some of that data to a third party for the benefit of their customers was unheard of. This closed ecosystem, however, runs against the drive towards digital openness, connectivity and convenience. Our digital worlds were opening up and data was becoming democratised, and banks were being left behind. Challenger banks such as Monzo and Atom, which embraced innovative new apps and features, had been making headway for years, and there was a sense that third-party customer-focused innovation was rumbling away under the surface. However, that innovation was stifled until PSD2 laid a path for it, requiring banks to open up access to customers’ data at their behest.

It’s thanks to PS2D and open banking that customers are now able to connect their bank account to a third-party app that can help them better manage their money or sign up to a platform that allows them to access all of their accounts and credit facilities in one place. This allows customers to control their finances as never before.

Empowering and improving the customer experience is one great achievement of open banking. Another is the innovation it has prompted across the entire financial sector. Even traditional banks like HSBC prepared for PSD2 by rolling out its own ‘Connected Money’ app, which allowed its customers to view data from all of their bank accounts – as well as mortgages, loans and credit cards – all in one place. This value-add to the customer experience probably wouldn’t have seen the light of day if not for the competition spurred by PSD2 and open banking. Many other banks and financial services providers have followed suit, offering new customer-centric features based around convenience, visibility and control.

Open banking is a huge step forward in the financial world. So why do some still liken it to a sleeping giant? What’s holding it back?

More than 2.5 million consumers in the UK are now happy to connect their accounts to trusted third parties in exchange for some value-added benefit. That’s up from 1.5 million in 2020, no doubt driven by the competitive innovation brought about by PS2D. However, open banking adoption across the rest of Europe seems to have been much slower, and even growth here in the UK is beginning to plateau. While some might blame this on Brexit-induced regulatory changes, such as UK firms no longer being able to use the EU’s certification standards to share customer data after June 2021, there is much more at play.

A Europe-wide survey by thinktank ING polled 13 countries – including the UK – and found that only around 30% of consumers were happy for companies to share their data even after they had given consent. What’s more, only 35% of those polled had even heard of open banking capabilities. This points to issues surrounding data security, trust and awareness – all hurdles that can be overcome by banks, financial services providers and fintech innovators.

To make the most of open banking, banks will have to innovate and forge fintech partnerships with companies using their data sets. That will enable them to enhance existing products and leverage new fintech products being created with their data which will, in turn, benefit their customers.

This process of innovation has already largely begun, but if brands are to take full advantage of all that open banking has to offer, they still need to bridge the trust gap with consumers. We see consumer education, especially in the field of security, as having a key role to play in building confidence and consequently optimising uptake of open banking.

Piraeus Bank to price equity offering at 1.15 euros per share