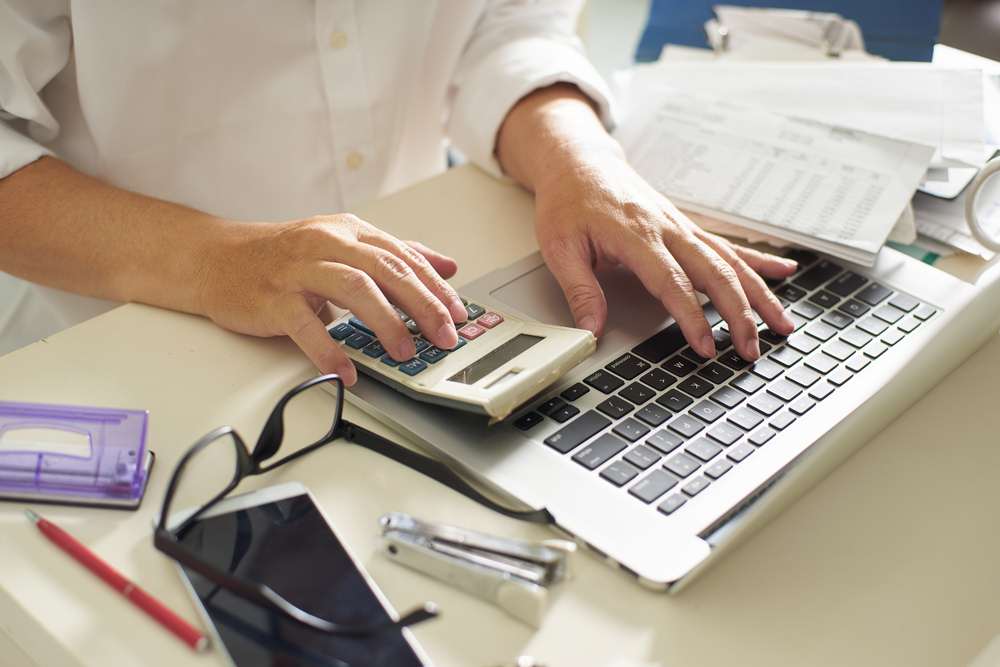 Small businesses plan on creating more marketing videos for Instagram, Facebook, and YouTube in the next six months than they have in the past six months

Animoto, the company that makes it easy for anyone to create professional marketing videos, today released its “Small Business Video Marketing Report.”

According to Animoto’s survey, Facebook is still leading the way as the social media favorite for small businesses that create marketing videos. Of the small businesses surveyed that create videos for social media, 91 percent plan to create more marketing videos for Facebook in the next 6 months than they have in the last 6 months. Another 74 percent said that was true for Instagram, while 60 percent said the same for YouTube. Overall, two-thirds of small business brands report that video receives more engagement—e.g. likes, shares, comments—than any other form of content on social media.

85 percent of small business brands surveyed reported that social media has gotten them a new client or customer
66 percent reported that video received more engagement (likes, shares, comments) than any other form of content
Instagram emerging as a marketing video hub:

50 percent of respondents said Facebook is their most important social media channel
91 percent said that they plan on creating a greater number of videos for Facebook in the next six months than they have in the last six months
63 percent have paid to advertise their video on Facebook
43 percent of them primarily use the Boost button
57 percent of them primarily use Facebook Ads Manager
“In a crowded social media landscape, small businesses want to make sure that the time they do spend on their social media marketing makes a difference. Video is the obvious choice for small business marketers needing to create a brand-building presence on social media. Never before have small businesses had the ability to take very simple content like photos and video clips and transform them into a marketing video that draws attention. We have seen so many of our customers become successful video advertisers and video publishers on social media—especially when their videos are optimized for the social experience on mobile by leveraging features like square aspect ratio,” said Jason Hsiao, the co-founder and Chief Video Officer of Animoto.

Animoto surveyed Animoto small business customers that have created a video in the last six months and indicated that they use Animoto videos for their social media marketing. The web-based survey was fielded April 23, 2018 through April 30, 2018 with a sample size of 308.