A GAAR Is Born 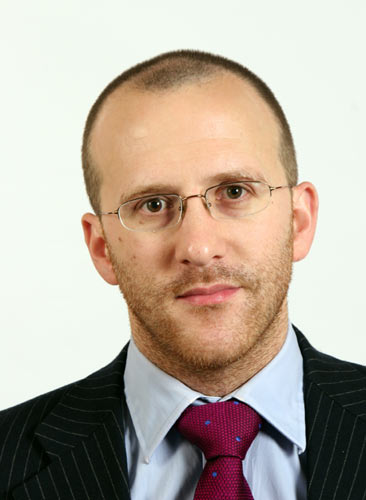 Attitudes towards the exploitation of tax loopholes have ebbed and flowed over the years. Right-thinking people know, and have always known, that tax evasion is plain wrong. Most right-thinking people are, and have always been, comfortable with the idea that taking advantage of a tax break explicitly offered by the Government, such as tax relief on pension contributions, is acceptable. But the view of taxpayers who reduce their tax bills by relying on overly technical, and often artificial, arrangements, has not been consistent over the decades.

The atmosphere in the United Kingdom – not just among the Government, HMRC and the general public, but increasingly among tax professionals and the courts – is that this sort of behaviour has had its day and we would all be better off without it.

In this light, an Advisory Committee, led by the formidable tax QC Graham Aaronson, was tasked by the Government with considering whether the UK tax system would benefit from a general anti-avoidance rule (GAAR). Aaronson’s report on the views of the Advising Committee (the Report) was published on 21 November 2011.  A GAAR means different things to different people in different jurisdictions.  The Report takes the approach that it is an overriding statutory principle that can be used to strike down egregious tax schemes even if they work within the technical wording of the relevant taxing statute.

The Report concludes that introducing a moderate GAAR, which does not apply to normal tax planning, but is targeted at “abusive arrangements”, would bring “substantial and valuable” benefits to the UK tax system, including:

Where HMRC succeeds in proving such arrangements exist, it would be able to counteract them under the GAAR.  Depending on the circumstances, the counteraction may be done by:

The interaction between the GAAR and the system of tax administration and tax appeals is not presently clear, and will need to be clarified.
To ensure that “responsible tax planning” would not be caught by the GAAR, the Report proposes a series of safeguards.  These would consist of clear protections: 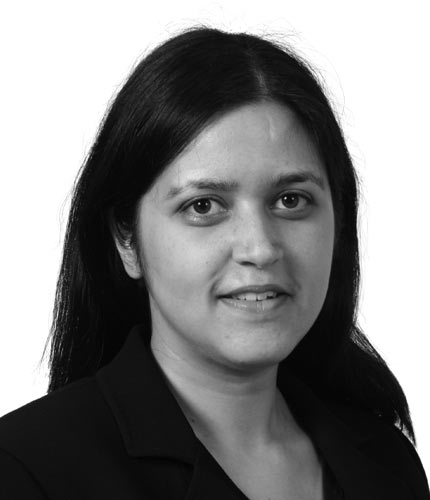 The Report suggests that the Advisory Panel should publish its decisions to build up a body of thinking on the correct application of the GAAR which could be used by taxpayers and their advisers. Given that there is no proposal to allow taxpayers to seek advance clearance from HMRC (which is likely to be one of the more controversial elements of the Report) about the application of the GAAR to particular transactions, the role of the Advisory Panel, and its published decisions, will be important. However, in the early days of the GAAR, there may be a lack of certainty.
The Report expresses the hope of many industry and tax specialists that an effective GAAR could create an opportunity to simplify the existing tax legislation. It’s not clear that this is likely to be the case; most complex regimes, such as controlled foreign company rules, will have to remain. As the GAAR is only to be used in exceptional circumstances, it is unlikely that we have seen the final limits of specific anti-avoidance rules and taxpayer disclosure.

The next step is that the Government will consider the Report and respond in the 2012 Budget. It will consult informally with business and tax practitioners, and there may be a further formal consultation.
Ultimately, the proposed GAAR, with its narrow scope and focus on “highly abusive contrived and artificial schemes which are widely regarded as intolerable” is perhaps not technically a GAAR, and may thus not suffer the problems suffered by GAARs in other jurisdictions. In practice, the GAAR may finally dissuade taxpayers from structuring artificial and purely tax-driven arrangements, if they haven’t already been dissuaded by the recent general lack of success of such arrangements in the courts.
The concern is that, notwithstanding the existence of safeguards, evidence suggests that, given additional statutory powers, government departments find the temptation to use them excessively too great. It is to be hoped that HMRC proves to be a rare and admirable exception to this rule.

Jeremy Cape is a partner and Helen Dayananda is an associate at  SNR Denton UK LLP.