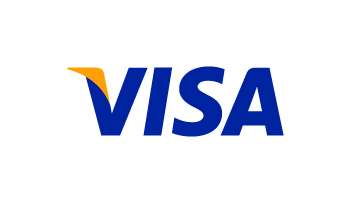 Visa Europe today announced the appointment of Nicolas Huss as its next President and CEO.  Huss (48) will join Visa Europe from Apollo Group, where he is Chief Executive, Avant Spain and Ireland, on 1 October. 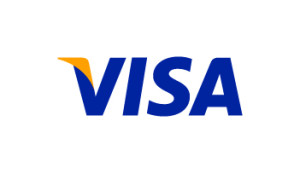 After seven and a half years as President and CEO, Peter Ayliffe has decided to step down at the end of September in order to concentrate on his expanding portfolio of non-executive roles.  Under his leadership, spending on Visa cards in Europe has grown from €1 in €11 to €1 in €6.75, point of sale spending on Visa cards has doubled, and the number of transactions processed by the world-class European system, the implementation of which he has overseen, has grown from 4.2 billion to 14 billion per annum.

Jan Lidén, Chairman of the Visa Europe Board, said: “I am delighted that the extensive search for a new CEO has resulted in the appointment of Nicolas Huss.  His expertise in financial services, gained at senior roles at Banque Sovac, GE and MBNA Bank of America, and widespread European experience, together with his track record of growing businesses, make him a truly exceptional hire.

“On behalf of the Board, I would like to take this opportunity to thank Peter for his inspirational leadership of the business and the pivotal role he has played in creating Europe’s leading payments system.”

Nicolas Huss said: “I am delighted to be joining Visa Europe at such an incredibly exciting time for the payments industry. The explosive adoption of smartphones and the relentless growth of e-commerce have created tremendous new opportunities to provide consumers and retailers with even better ways to pay and be paid. I look forward to working with the Visa Europe Board, its members, employees and wider ecosystem to drive further growth in the business.”

Peter Ayliffe said: “It has been a tremendous honour to lead Visa Europe and establish a successful standalone European payments business with its own processing capabilities. The infrastructure we have developed provides a platform for all European consumers and stakeholders to benefit from more convenient, efficient ways to pay, both today and in the future.

“I would like to thank my very supportive Chairman Jan Lidén and members of the Visa Europe Board, my very talented leadership team, and every single Visa Europe employee who together have made the last seven and a half years so successful and enjoyable.”