US, INDIA REACH AGREEMENT ON STOCKPILING OF FOOD 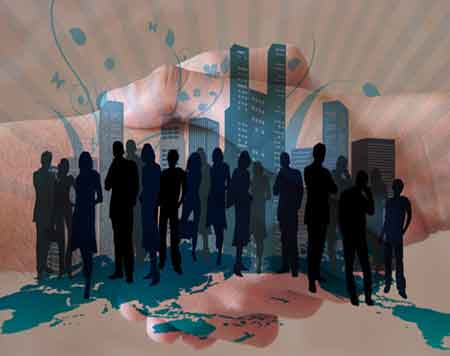 WASHINGTON (AP) — The United States and India have reached agreement on public stockpiling of food.

The White House says the agreement announced Thursday in New Delhi will pave the way toward immediate implementation of a global agreement that’s designed to ease trade by lowering costs for both developed and developing countries. White House officials say the Trade Facilitation Agreement had been stalled for months because of objections by a group of countries, led by India.

Details of the agreement will now be reviewed by the general council of the World Trade Organization.

The White House announced the breakthrough as President Barack Obama visited Myanmar, the second stop on a three-country tour of the Asia-Pacific region.

US TO OPEN PEACE CORPS PROGRAM IN MYANMAR