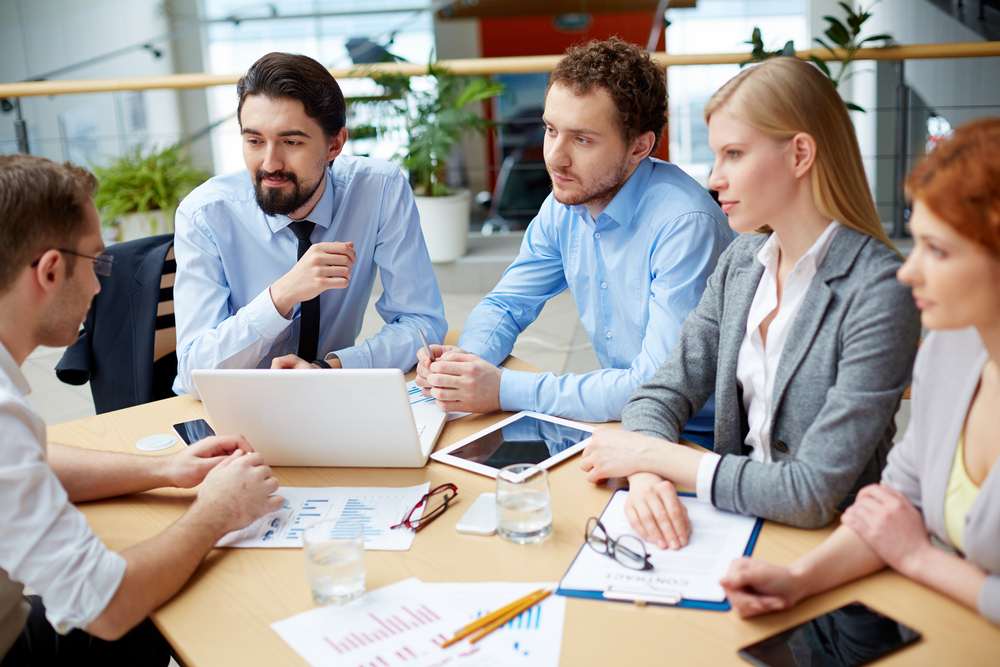 Commercial property owners could be stung for more than £8.6 billion if they fail to revalue ahead of a major tax change, according to research by specialist tax relief firm Catax.

From April 2019, UK commercial property held offshore will be subject to Capital Gains when it is sold.

This means that properties held in trust in jurisdictions such as Jersey, Guernsey and the Isle of Man will be brought into line with those held on the UK mainland.

As it stands for commercial properties in the UK, held by British property entities, the original purchase price is used to calculate the capital gain. However, between now and April 2019, owners are being urged to ‘rebase’ to reflect their current value – meaning any future calculation for capital gains uses the new, more favourable, valuation.

This protects owners from challenges from HMRC upon any future disposal. If commercial property owners don’t do this, the implications for their capital gains tax bills could be severe.

Analysis of HMRC Capital Gains tax receipts shows the average Capital Gain on commercial property is 44%1of the total sale value, with taxation currently standing at 19%.

With the average Capital Gain across the UK standing at approximately £350,0002 – commercial property owners could be looking at a total bill of £8.6 billion3. In London alone, there are more than 37,000 commercial properties held in offshore trusts. Considering London sees an average capital gain of typically around £500,0002, owners could be looking at a combined bill of £5.3 billion4.

While the process is fairly straightforward, it does require the expertise of a qualified surveyor and the revaluation, which can also be used to uncover potentially lucrative Capital Allowances5, must be completed in advance of the April 2019 deadline.

Capital Allowances apply to the ‘intrinsic fabrication’ of a commercial property and can be claimed against items such as pipework, air conditioning, heating, communications and security systems.

Crucially, the qualifying items must be claimed for when a property is bought or sold.

“Although April may seem like some way away, the reality is that commercial property owners are going to be stung quite badly if they don’t act quickly.

“Whether it’s an office building in the Gherkin, a hotel in Manchester or even a dockyard in Dartford, property values have only been going one way. The cost of not acting could be catastrophic for these offshore trusts.

“It is so simple to revalue a property and can often be done in conjunction with a Capital Allowances survey,  which could see an immediate financial benefit to property owners.

“There’s likely to be a rush on accountants and surveyors as we get closer to April, so my advice is to start the process as soon as possible.”