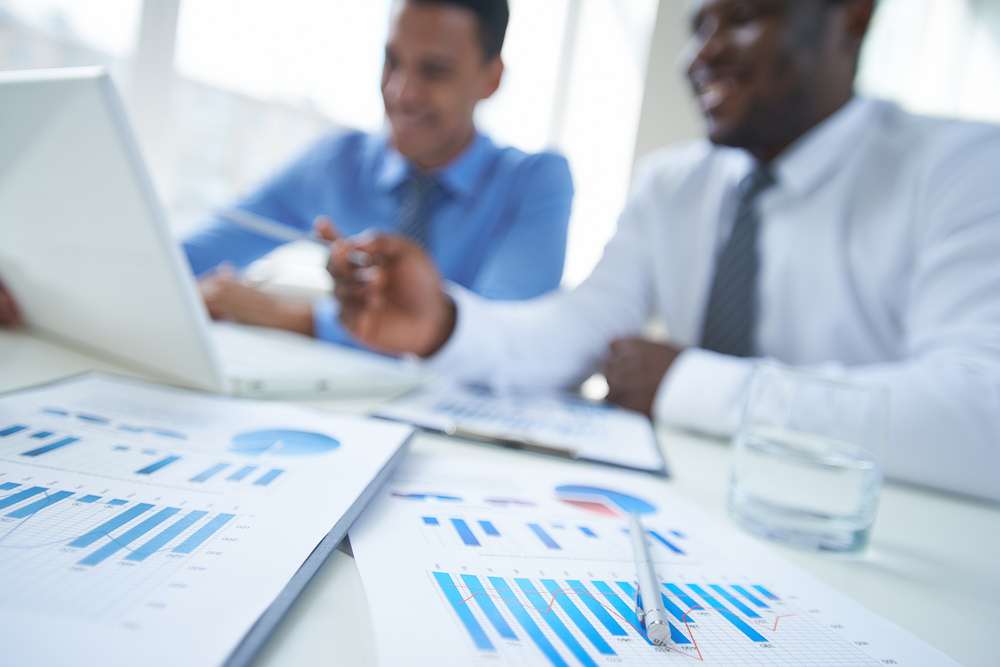 Women Count 2018 found that in the last three years there has been no progress on gender diversity in senior roles in the FTSE 350 – and by some measures, it is going backwards.

Women Count is the third annual report by The Pipeline, that tracks and analyses the number of women on Executive Committees of FTSE 350 companies.

The report found that:

With the service sector delivering 79% of UK GDP, this points to a growing issue for the forms delivering professional services.

It is becoming the norm that businesses purchasing services from other businesses expect, as a bare minimum, to see women on the presentation team that is attempting to win the work. In response to this, it has become an unwritten rule at organisations pitching for services that the teams trying to win new projects are as gender diverse as possible. This is particularly true amongst the larger firms providing professional services such as legal advice, accountancy support and consultancy.

The Pipeline is now also seeing that firms pitching for services are being closely questioned on whether the same women presented in the team will also actually be delivering the work. With at least 75% of male partners at the Big Four (PwC, Deloitte, KPMG and EY) this won’t be an easy task. On top of this, the FT reported on 30 March that business leaders had taken a dim view of the accountancy firm’s initial stance not to include partner pay in their gender pay gap reports [https://www.ft.com/content/4625c9b2-2e96-11e8-9b4b-bc4b9f08f381]. Further highlighting, how business sets high standards for their auditors to meet in terms of they are responding to gender diversity.

It goes without saying that those firms with greater numbers of senior women will have a competitive advantage over their peers.

Corporates that are looking for greater diversity from their professional services providers and increase the number of women on their Executive Committee, can also be benefit from demonstrable economic benefits the report found for companies who have women in more senior roles.

“This is an issue of competitive advantage and profitability which is echoed through FTSE 350. Companies who have at least 25% of women on their Executive Committees have the potential to benefit from 5% greater profit than companies that have no women. This adds up to a £13bn gender dividend for all of Corporate UK performing at the same level on gender diversity.

We’ve already seen that hundreds of US corporates signed the call to action on diversity set out by the General Counsel of Sara Lee. This confirmed their commitment to only procure services from diverse law firms. With UK companies starting to pay closer attention to the diversity of law firms, it’s just a matter of time before considering diversity before buying services becomes the norm on this side of the pond.

Since our poll confirmed that 59% of young people believe all male or male dominated workplaces should be a thing of the past, law firms that increase the number of women in senior roles, will stay ahead of the pack.”

“This lack of progress calls into serious question the possibility of achieving the UK’s target of 33% by 2020 which I set in response to the Davies Report, as Minister for Women and Equalities in 2015. Businesses that don’t understand the need to appoint more senior executive women are failing to meet their full potential. I ask them to read this report and wake up to reality, in their own interests and the country’s interests.”

“This research shows again that we still have relatively few women in the most senior executive roles across business in the UK.

We are continuing to make progress on women becoming non-executives on boards, but the top executive positions are still largely male. I think it’s excellent that The Pipeline’s report is focused on executive committees. 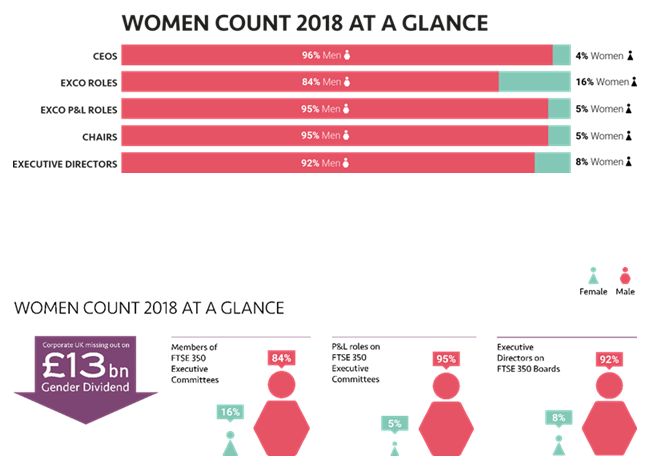 “Women Count 2018 shows we are not winning on gender inclusion at the most senior levels in corporate Britain. As many other studies like IMF and McKinsey show, more senior women equals better return on equity. What are we waiting for? Both business and the economy cannot afford to miss this well evidenced lever to improve economic returns” 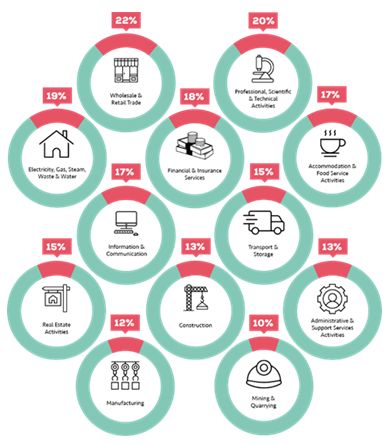