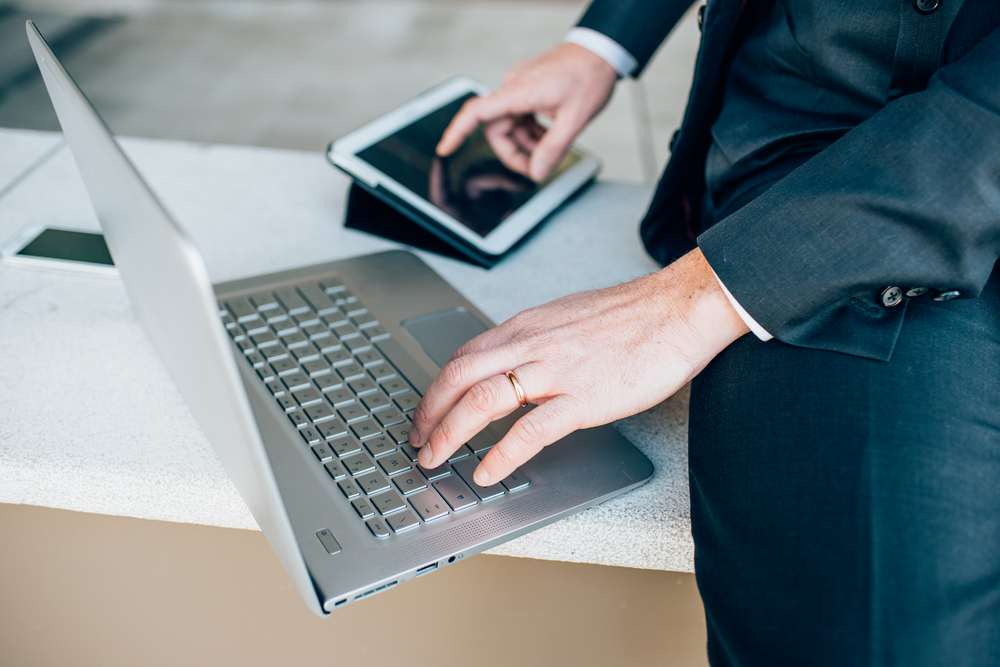 Distributel Communications Limited and Eeyou Communications Network (ECN) today announced the arrival of high speed broadband Internet, home phone and TV services to the Cree communities of EeyouIstchee and to the municipalities of the EeyouIstchee James Bay region in Northern Quebec.

More than 4,000 homes in eight remote communities now have access to advanced telecommunications services with pricing comparable to major Canadian cities such as Montreal and Quebec City.

“We’re making good on our promise to help bridge Canada’s digital divide,” said Matt Stein, CEO of Distributel. “For too long, Canadians in remote Northern Quebec have not had access to the broadband services and pricing that every Canadian deserves. We’re excited to be offering customers access to a whole new high-speed suite of experiences through Internet, TV and home phone.”

In late 2016, the Canadian Radio-television and Telecommunications Commission (CRTC) declared that broadband Internet was a basic service for all Canadians, noting that connectivity improves quality of life, enhances economic prospects and encourages connected and engaged communities. The CRTC report also noted access gaps resulting from infrastructure, affordability and digital literacy issues, as well as barriers to connectivity in Indigenous communities. Not only does this new initiative exceed the CRTC requirements, it serves as a blueprint for how to bridge the digital divide in northern and remote regions across Canada.

“High speed connectivity helps transform businesses, nurture community networks and foster innovation on a global stage. It is an entry point to participating and thriving in the global digital economy,” said Stein. “We’re taking many families and businesses from dial-up Internet to speeds up to 1Gbps and our customers are loving their new experiences.”

“Our communities now have access to the fastest Internet speeds in Quebec. It’s real and it’s powerful – and our communities deserve that,” said Alfred Loon, President of ECN. “Our groundbreaking partnership with Distributel fills the broadband gap to improve quality of life and nurture vibrant, connected communities in Northern Quebec.”

“On behalf of the Government of Canada, I’d like to congratulate ECN and Distributel on their partnership. As a result of this partnership, several communities in the EeyouIstchee and James Bay territories will be able to get online faster. The federal government committed over $8 million to this project because, like ECN and Distributel, we understand that the prosperity of communities depends increasingly on their access to high speed Internet.”

The Hon. Pierre Moreau, Minister of Energy and Natural Resources and Minister Responsible for the Northern Plan

“I am proud of the Quebec government’s role in this important initiative with Eeyou Communications Network. Through the Société du Plan Nord, the Quebec government’s investment of $6.5 million has enabled the extension of a critical fibre optic network to the communities of Eastmain and Waskaganish, a Plan Nord telecommunications priority action for 2015-2020. Today’s announcement is yet another example of the positive impact the Plan Nord is having on the communities of northern Quebec!”

Distributel now offers a triple play service bundle that features High Speed Internet with speeds up to 1 Gbps, home phone with 12 features including long distance, and TV service with more than 100 channels from Canada, the U.S. and around the world. Services will be available to homes in Wemindji, Eastmain, Waskaganish, Waswanipi, Ouje-Bougoumou, Nemaska, Mistissini and Radisson. Retail pricing will be comparable to similar residential services in Montreal and Quebec City. For more details on the services available, visit: www.distributel.ca/ecn