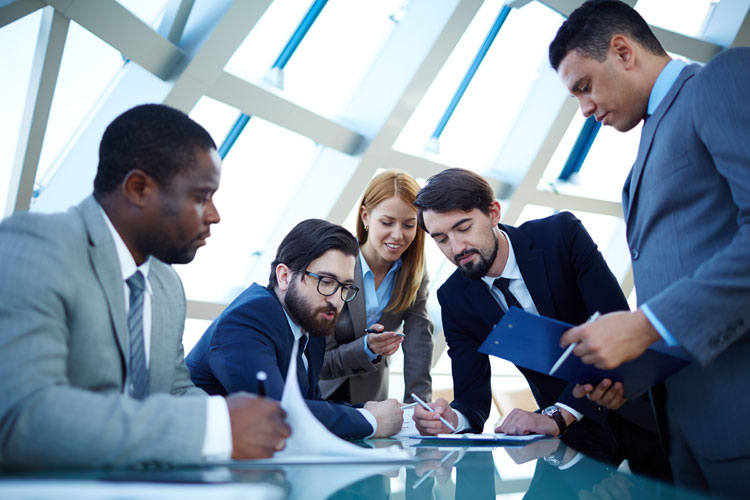 Theresa May’s calls for a snap general election has sent shockwaves through the markets, and investors are poised to seek out buying opportunities, affirms the boss of one of the world’s largest independent financial services organisations.

Nigel Green, founder and CEO of deVere Group, is speaking as the British Prime Minister today announced she will ask Parliament to hold a snap general election on 8 June, despite repeatedly previously stating that she was against the idea of a vote before 2020.

Mr Green comments: “The shock announcement has caught financial markets off guard. The UK’s leading share index, the FTSE 100, is set for its worst day since the Brexit referendum, the pound has hit two-and-a-half-month highs, and European stocks have fallen.

“Whilst these shifts can be perceived as knee-jerk reactions to the unexpected call for a general election in the UK, it can be reasonably assumed that it is also very likely to significantly contribute to the current wave of geopolitical headwinds, such as the French elections, that are helping to create volatility across the markets.”

He continues: “To prepare for what is likely to be a turbulent time in financial markets in the next few months, investors should be doing two key things to protect and build their portfolios.

“First, now is the time to ensure your investment portfolio is properly diversified. Having a well-diversified portfolio across asset classes, sectors and regions means you are best-placed to mitigate risks, especially in times of increased volatility. Yet it is alarming how many people’s investments are not truly diversified.

“Second, keep an open-mind and seek out the opportunities. Although Mrs May’s announcement, and other geopolitical events, are alarming markets, investors shouldn’t be put off or avoid investing.  Typically, profitable opportunities become available during periods of fluctuation, to enable investors to enhance wealth portfolios by picking up high quality equities at more attractive prices.”

Mr Green goes on to say: “I expect Theresa May to be re-elected with a larger majority and bigger mandate to take on the EU in Brexit negotiations.   This will weaken the positions of Corbyn’sLabour and Sturgeon’s SNP, and others, and thereby will again shake-up Britain’s political landscape.

The deVere CEO concludes: “Financial markets are likely to favour a win by Mrs May, as it will offer perceived stability, but until the outcome is known, the uncertainty will create volatility.  Investors should act now to safeguard and grow their wealth against a shifting wider geopolitical backdrop, with imminent elections in the UK and France, amongst other key issues.”