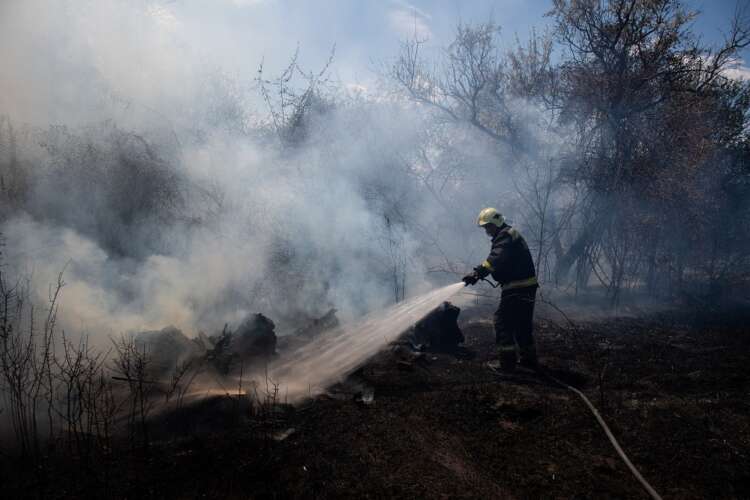 UNITED NATIONS (Reuters) -There is “no way to solve the most pressing problems of all the world without an effective dialogue and cooperation” between the United States and China, a spokesman for U.N. chief Antonio Guterres said on Friday after Beijing halted climate talks with Washington.

Tackling climate change has been a key area of cooperation between the two superpowers. But China has suspended talks as part of its escalating retaliation over U.S. House of Representatives Speaker Nancy Pelosi’s visit to Taiwan.

Pelosi’s brief visit this week to self-ruled Taiwan, which China claims as its own, infuriated Beijing and triggered Chinese military drills on an unprecedented scale in the seas and air around the island.

The freeze came as the U.S. and Chinese officials ramped up engagment on climate issues in the lead-up to the COP27 climate summit in Egypt in November.

China and the United States are the two biggest emitters of greenhouse gas emissions and their previous bilateral engagement on climate change helped pave the way for the Paris Climate Agreement in 2015.