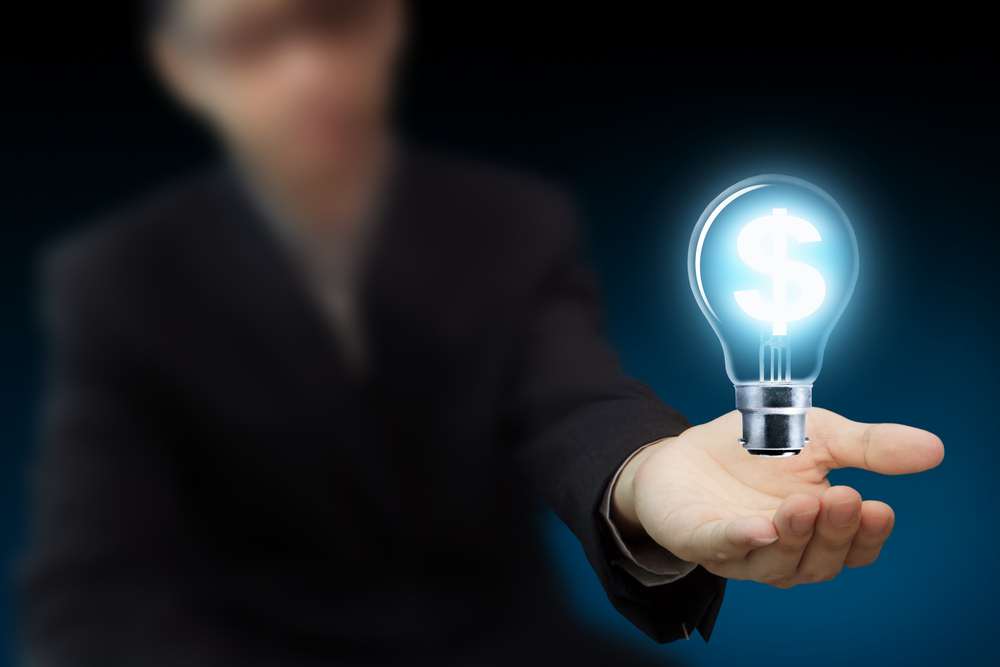 In volunteer unemployment, person willingly quit the job and stays unemployed, whereas in forced unemployment a person is asked to leave the job and the reason could be any, for example, change in market demands has created the skill gap, or the domain or area in which a person is working becomes mundane due to various external factors.

There arises a situation when a person willingly give up working and the reason behind this could be many, be it the health issues one is facing or the jobs are not motivating or interesting enough to attract a person.

Unemployment is of many types of, let’s discuss here few of them.

In this type of unemployment, the person loses the job due to the downfall in the aggregate demand. The cyclical unemployment is also termed as general, Keynesian unemployment or the demand deficient.

Unemployment rising due to demand deficient

Unemployment prevailing due to the deficiency in demand is the situation when demand becomes insufficient and can’t generate the enough employment for the people. 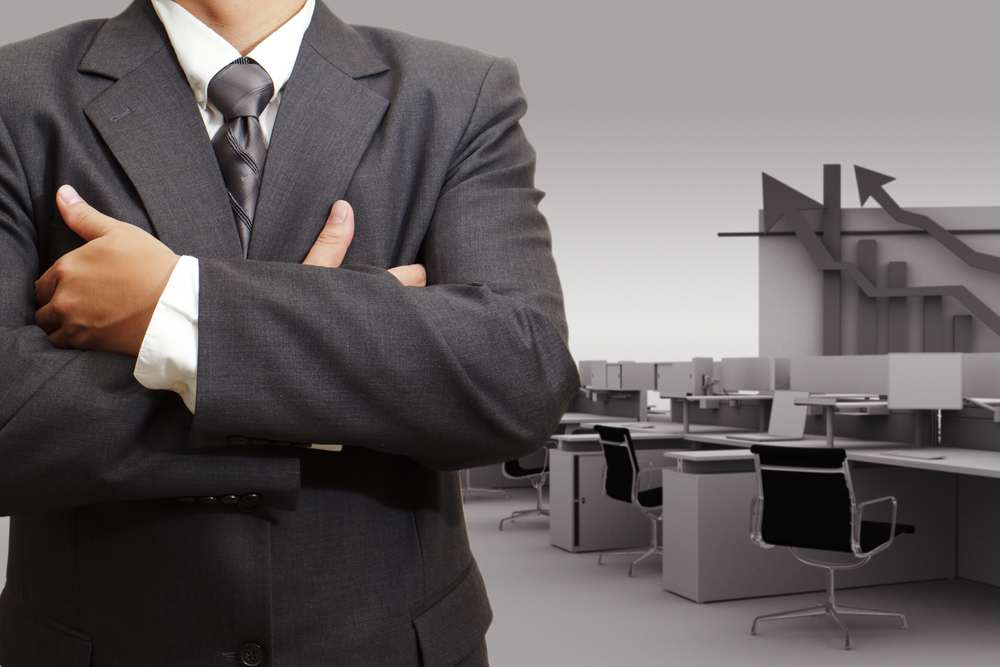 Frictional unemployment is the situation when a person lose their job and is looking for a new one. Though not much of a help is provided to curb the frictional unemployment, but yes, better information is one possible way to minimise the tenure of job searching. Full employment is not a possibility, because there might be people who will always be looking forward to change the jobs.

Reasons behind the unemployment

Labour immobility is a situation that arises when companies ask a person to leave or displace them, during their downfall and are unable to provide them the employment when their growth phase starts.LabourImmobility also arises when a person refuses to change the place, reason could be any, be it their family ties or the education of their children getting disrupted. Monetary aspects also plays a major role in labour immobility because as the place changes expenses too increase and maybe a person is not ready to bear that.

So when it comes to unemployment, there are the factors and scenarios that are out of our control. No matter how much efforts we make, unemployment won’t be reduced fully, but it could be minimised through proper research and efficient brainstorming.

What is Annual Percentage Yield or APR?

Online Tutoring Jobs: Should You Offer Them?