What is Structural Unemployment? 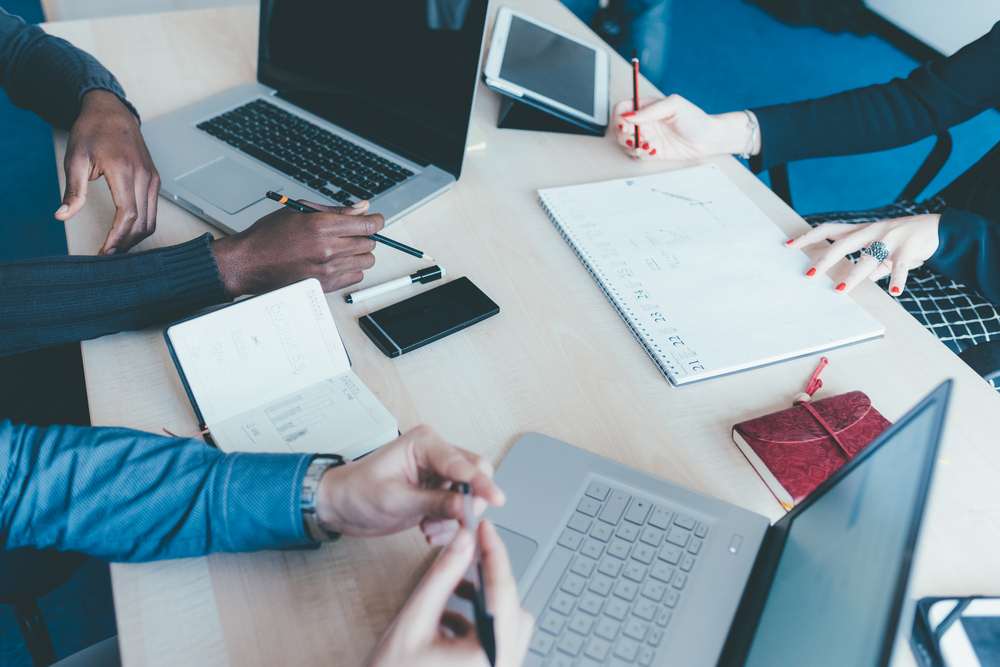 ‘Structural employment’ is the term used by the economists to describe unemployment that happens due to the fundamental shifts in the economy.

It is an economic condition when a mismatch of skills arises between the unemployed people and the available job vacancies. Structural employment is powerful enough to weaken the economic and social stability of a country.

Technology: The technological advances is one of the main causes of structural unemployment. Although the technological obsolescence increases the business revenue, it makes more workers jobless as it requires only limited number of highly-skilled labourers. For example, the agricultural industry requires a fewer number of labourers as mechanization make the industry more productive. The advent of robots in the manufacturing industry paved the way for the automation that compelled companies to lay off their employees.

Economic Changes: Economic changes lead to structural unemployment as it creates a wide disparity between the skills of labourers and the skills required for a job. For example, Dubai was an oil-rich economy, but now the economy mainly concentrates on tourism. Therefore, the economy prefers labourers with skills in tourism-related areas instead of workers those who with experience in oil drilling and refining. This situation created more unemployed people while the economy requires more professionals and labourers in the tourism area.

Geographic: Sometimes, the structural unemployment occurs when the workers are unwilling to migrate from areas of unemployment to the regions that require more labourers. It mainly happens due to the family or the difficulty in getting a house.

Wage Issues: Nowadays, most of the workers are not willing to accept a job that offers less wages than they have offered in the previous years. 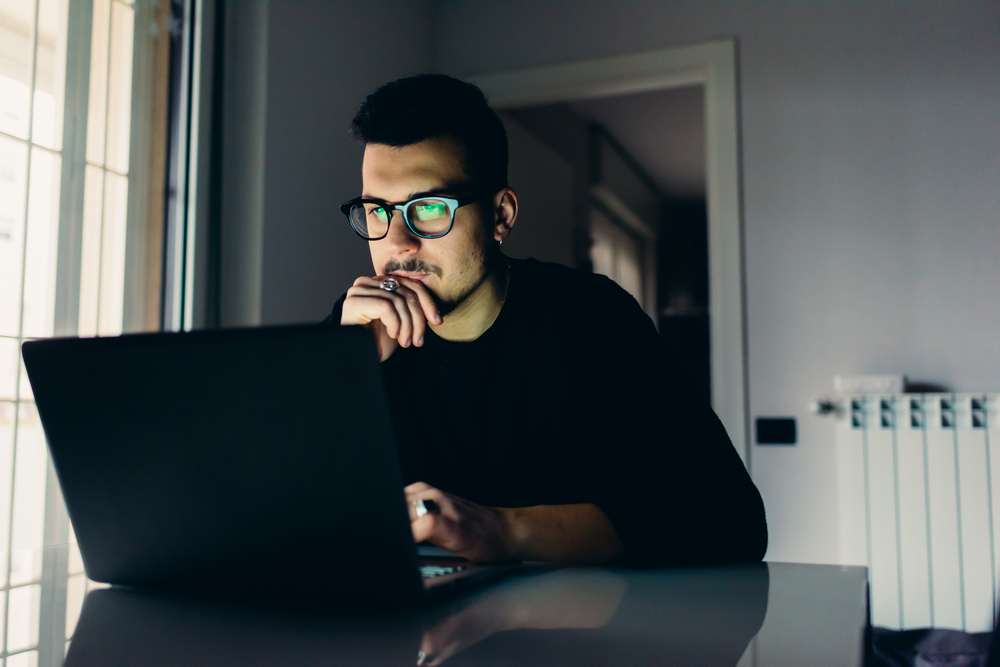 Globalisation and Free Trade Agreements: Globalisation and free trade agreements make changes in the demand for labourers. Most of the manufacturing industries in the developed countries shifted to the developing countries such as  China, Bangladesh, and India to reduce the cost. Although it creates new job opportunities in the IT, Insurance and computing sectors, the old workers became jobless as it requires different skills.

How to Overcome Structural Unemployment?

Effective Training: If the governments take steps to provide effective and result-driven training schemes focusing on the skills required for the new industries, the unemployed people might be able to find new jobs. However, most of the unemployed people may not willing to attend the offered training as they lack confidence in the new opportunities.

Housing Facilities: In most countries, the governments facilitate employees to reside in the areas of high employment by providing housing benefits. Some industries can provide the facility to work remotely for the employees those who possess high skills.

What is Cyclical Unemployment?