What is Cyclical Unemployment? 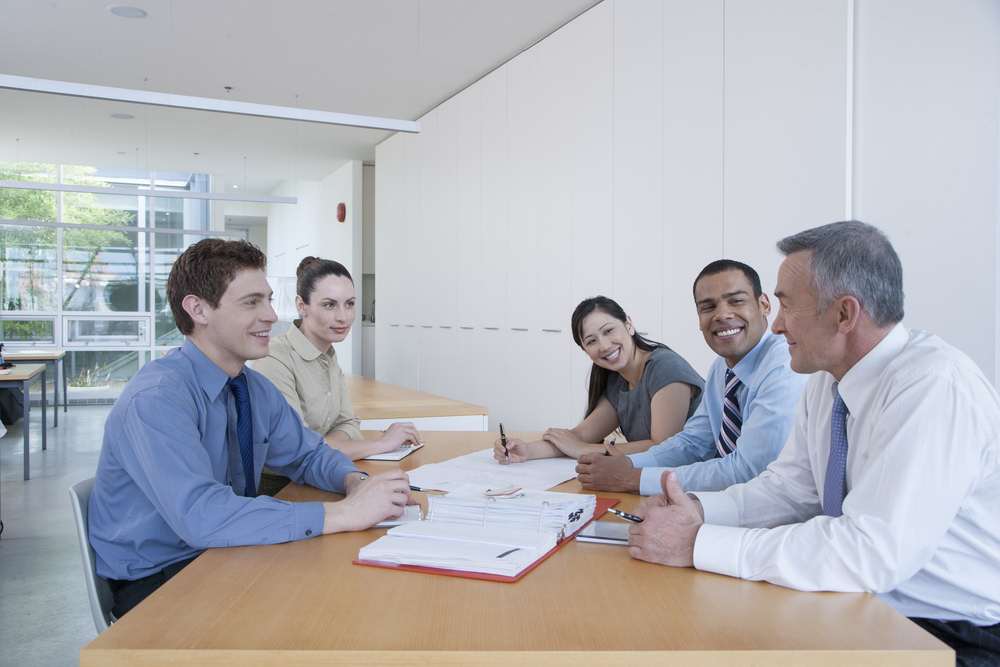 Cyclical unemployment is the by-product of economic recession. During this period, the demand for goods and services drops and eventually the economic revenue declines. As a result, most of the companies want to lay off their excess employees to maintain a healthy profit margin. It means that the GDP per capita of the country reduces and the rate of cyclical unemployment go beyond the level of equilibrium.

The main cause of the economic downturn is the stock market crash. It can create panic in the economy as businesses may suffer great loss. The stock market crash may lead to recession and pave the way for crucial unemployment. If the recession persists for long-time, it may end in great depression and may last for a decade. It is not an easy task to get over from depression. 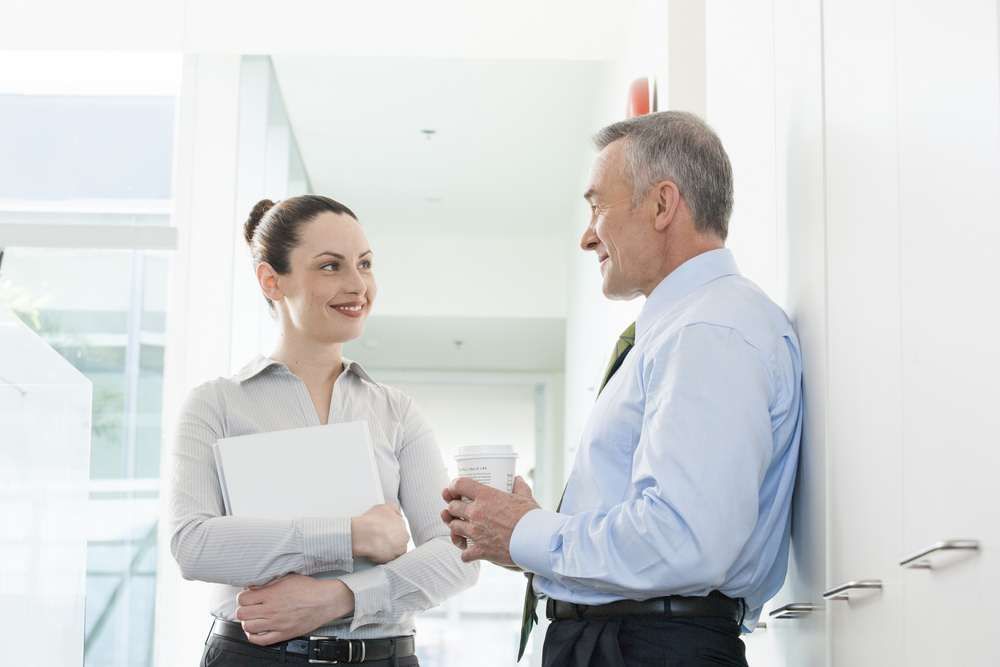 As the most important contributor to unemployment,  the increased rate of cyclical unemployment make the people more panic and anxious. Usually, the recession may last around two years and more. The recession can be defeated by increasing the GDP per capita of the country. The possible way to increase the GDP rate is by uplifting the entire economy. It is the responsibility of the government to provide various fiscal policies- lower the interest rates and make the loans and credit card payments easier- that are effective to strengthen the economic condition.

What is Structural Unemployment?

What is Annual Percentage Yield or APR?