What exactly is aggregate demand? 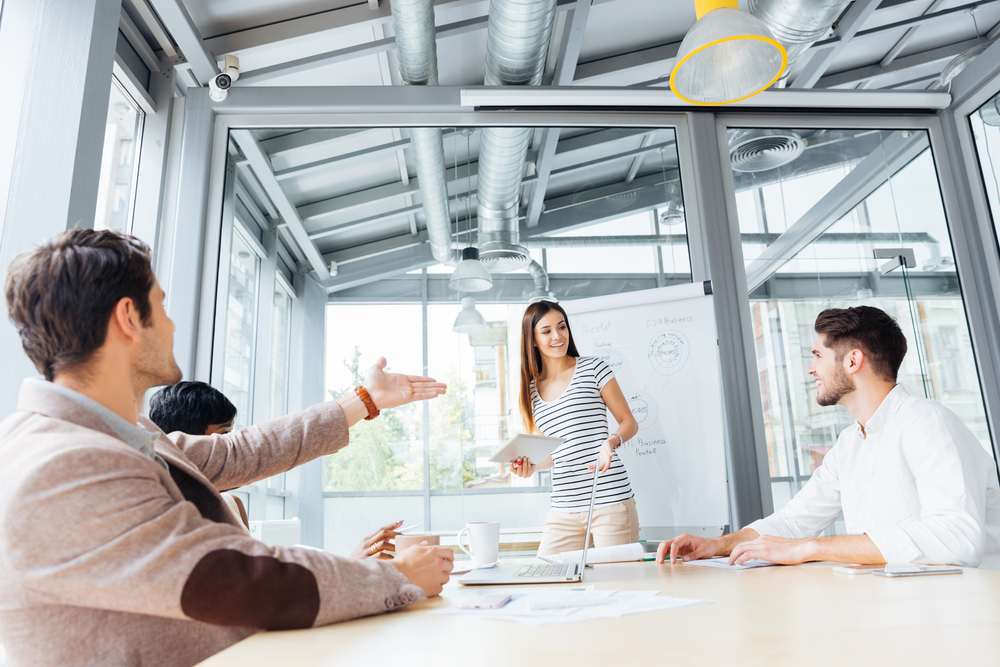 Aggregate demand is a term that is referred to the overall demand for goods and services that exists in an economy altogether. It is, in short, used to signify the relationship between the purchasing power of a country and the overall price of concerned products. It runs on the law of demand that depicts the rise in the demand for good and products with the fall in the prices.

The most important thing to understand in this context is that the products and service bought in the country and the products and services produced in the country are two same concepts. Production is same as the purchase when it comes to aggregate demand. Thus, the aggregate demand is equal to the overall domestic goods of that particular economy. Besides the fall in the prices, other factors that influence demand never change.

The aggregate demand concept is considered as ceteris paribus by economists, which means all other thing being equal. “Other things” here means the other determinants besides the price of products. These factors include income, tastes, expectations, etc. One more factor that affects the aggregate demand is the number of buyers in the country or economy. The aggregate demand works on five components.

The five components that help you to find out the aggregate demand in an economy are listed below.

Yet another component of aggregate demand is the investment, which is denoted with letter “J”, refers to the amount you spend on capital products, including plant, equipment, and machinery. The inventory accumulation is also included in the investment part. These include stocks of finished items, raw materials, and semi-finished products. The factors affecting the component include:

The third component of aggregate demand is the expenditure that government makes on buying the goods and products. For example, when a government buys food-grains from farmers or government hospitals purchase medicines, etc. Medicare and Mediclaim policies along with social security offered to individuals also fall under this component of the aggregate demand.

The net export is the difference between the value of exports and the value of imports. The export done by one economy is the import for the other. The factors that affect the imports or exports include:

There’s a mathematical formula that can help you compute the aggregate demand. It is given below:

Following the details will help you to calculate the aggregate demand easily and find out the stocks you need to keep so that you don’t rush short of the goods and services.

When to buy and sell Mutual Funds?

How To Choose The Right Company To Invest In