The Launch of Trecento Blockchain Capital 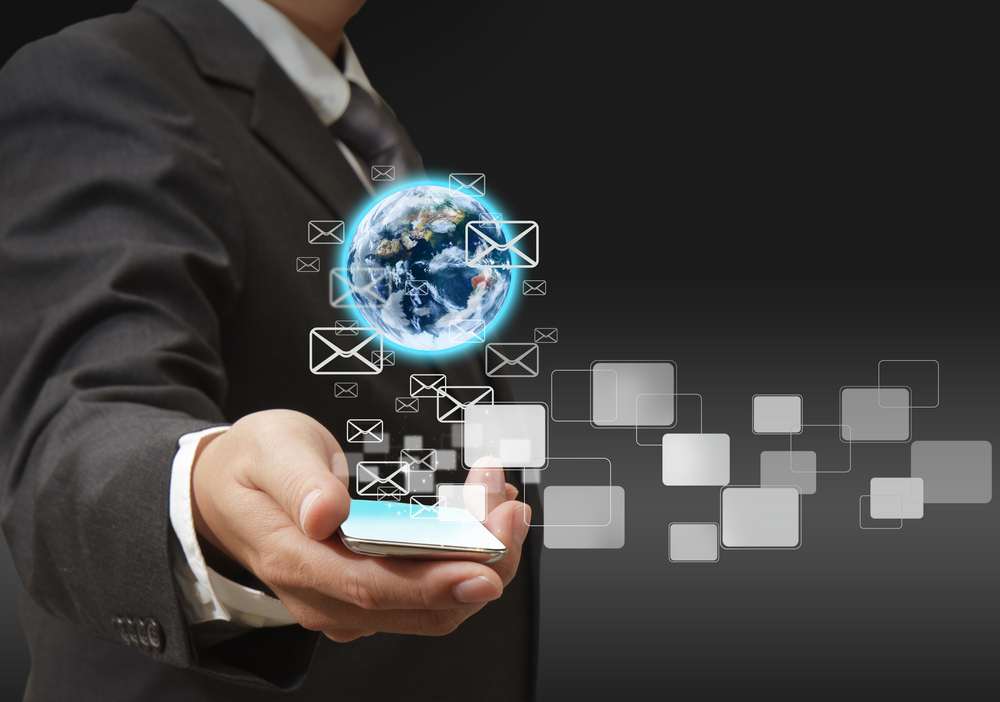 Trecento Blockchain Capital, an initiative of the Trecento SAS group, announced today the launch of its ICO (initial coin offering) in Geneva, Switzerland.

The operation is led in the wake of the Geneva Canton’s blockchain strategy, and with the support of the President of  Conseil D’Etat, Pierre Maudet. Following a ‘private sale’ that launched on the 1st June, the ICO will go live on the 10th July, and aims to raise 20 million Euros.

Its ICO is the first one led by an established and well-known financial company: Alice Lhabouz is President of the Trecento SAS group and of Trecento AM, the regulated management company that she founded in 2011, which has 200 million euros of assets under management.

Alice Lhabouz’s ambition with the launch of Trecento Blockchain Capital is to become a thought leader in the Blockchain world, offering both institutional and private investors access to diversified funds, in a secure and regulated framework.

Trecento Blockchain Capital will deploy a 360° approach to investment, covering all opportunities and the entire investment cycle linked to this technology. The company offers four strategic funds corresponding to different types of investment strategy:

Alice Lhabouz, CEO commented on this creation: “The Blockchain market is a fantastic opportunity for investment professionals. Today there are over 250 hedge funds in the Blockchain and cryptocurrency space, compared with 55 in August 2017. But most of these lack experience in active management. And many of these are based in exotic destinations, and have no obligation to conform to rules regarding risk management, transparency, ethics, or conflicts of interest. Conversely, Trecento Blockchain Capital will be acting on a developed and regulated market in Switzerland, under the future authority of FINMA.”

Based in Geneva, Trecento Blockchain Capital benefits from the expertise of Trecento AM, named one of ‘Europe’s 1000 fastest-growing companies’ by the Financial Times, and one of Les Echos’s ‘Champions of Growth’ for the second year in a row.