Three steps to ensure best practice in your ICO 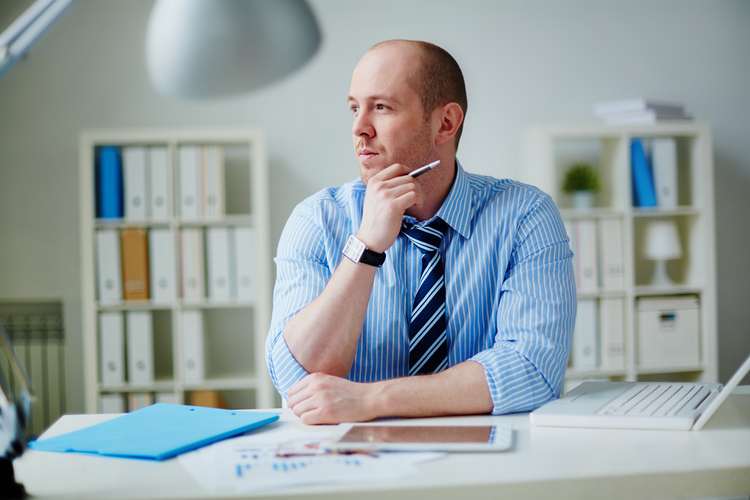 Initial Coin Offerings, or ICO’s, are a way to create and sell your own token which is based on an exchange rate tied to Bitcoin or Ethereum. With the increasing popularity of ICO’s, the security of funds raised is becoming a recurring and crucial concern for key players in the market. Startups and projects raised $5.6 billion in 2017 through initial coin offerings, with total of 435 successful projects raising an average of $12.7 million. The increase ICOs, blockchain and cryptocurrency has revolutionised the way companies raise capitals. By removing the middleman and instead of having to pitch venture capital firms, sacrificing equity and control, blockchain startups are now able to access the financing they need in order to develop and thrive in the market.

With some risks to the market, as with any other financial mechanism, these risks shouldn’t deter a company from seeking the capital they need to be successful and compete against others. There are several strategies that can enhance an ICO’s security and ensure that it is safe and successful.

When it comes to ICOs, smart contracts have a history of being a weak link in the capital-raising process. It is essential to have a third party review and audit of the smart contract in order to ensure that the contract is not susceptible to security breaches and eliminate the risk of disappearing funds or duplicated tokens.

A smart contract enforces the terms of an ICO relationship with cryptographic code and simply adds general instructions to information. Auditing this agreement increases the security of the Initial Coin Offering and protects it users.

When launching an ICO, it is essential to be aware of potential scams. Business development and sales teams do not need to understand coding, however, it is vital for them to know about potential exploits and signs of a hack or scam being perpetrated. Consistent scanning of web platforms associated with ICOs can help point out suspicious activity and help with preparation.

A recent study by Ernst and Young found that out of the total amount raised through ICO operations in 2017, 11% of this was supposedly lost or stolen in cyber attacks, equating to millions of dollars seemingly disappearing into thin air. It is therefore vital to ensure that you are aware of the potential scams and minimise the risk of such attacks.

When preparing for an ICO, it is vital to ensure that security is the primary concern before building anything and a concern for security must be kept at the forefront of the project throughout the entire process. Once users have received their tokens, they also need to access the services that they have helped to fund. Protecting a website and its users from hacks involves having the right tools to do so. Companies should always ensure that they have the most stringent security measures for its users. Protecting users is vital, and it is also important to ensure they have access to the services they have paid for is also a necessity to avoid legal repercussions.

As with any Initial Coin Offering, it is advisable to seek help and guidance from a professional that can ensure your project is highly secure for individuals and the company, which in turn will result in a success of the project. Through auditing your smart contracts, implementing policies to avoid hacks and scams, and protecting users, you can implement the best possible practice with your Initial Coin Offering and make sure that it has the highest level of security.