The July Outlook: Brexit Turmoil, Positive News For The Eurozone And Anti-Trade Rhetoric 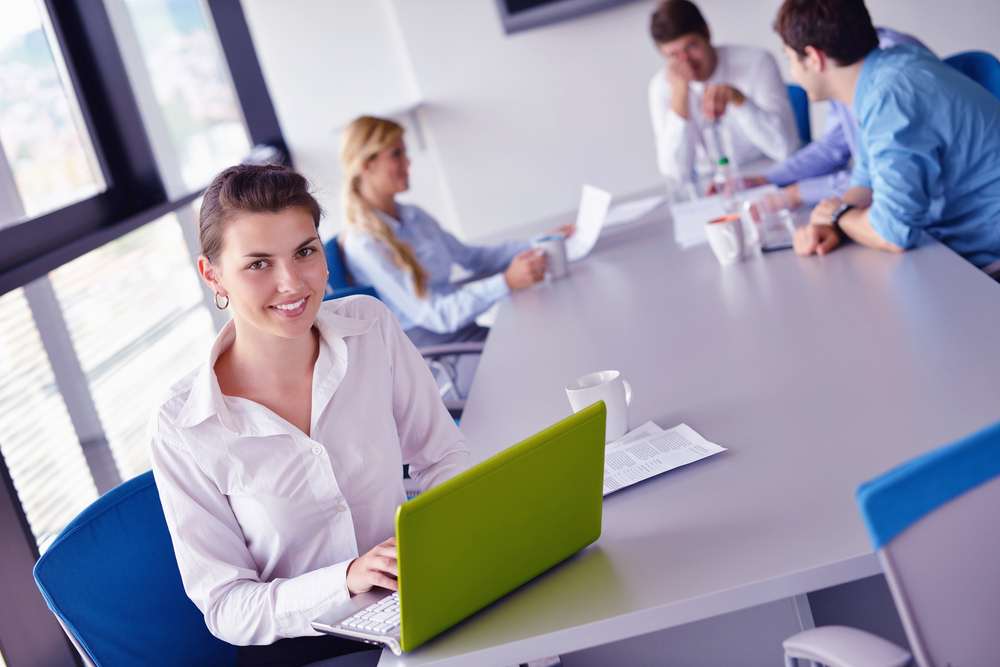 Whilst the environment in July continues to be uncertain from an asset allocation perspective we have made limited changes to our portfolios.

As Brexit continues to dominate headlines, we maintain our current positioning and – bar any changes to the status-quo – currently see no immediate impact from it. If and when a deal (or no deal) scenario is played out we will allocate for it accordingly. A no deal scenario is likely to be negative for most UK domestic companies whilst presenting an opportunity for large multinationals as GBP weakens.

“Looking to Europe, recent news from the European Central Bank shows that the economy is in good health. This reaffirms our position to stay invested primarily in stocks and shares over bonds. In addition to funds that should benefit when the ECB decides that the economy is strong enough to withstand interest rate rises. However, we have seen some euro weakness so far this year, particularly against the dollar which has enjoyed a good run up so far in 2018. From a global perspective, we continue to monitor the anti-trade rhetoric and the impact of trade tariffs from the US and on those regions more reliant on trade, such as most emerging markets.”

What is impacting our investment decisions in July?