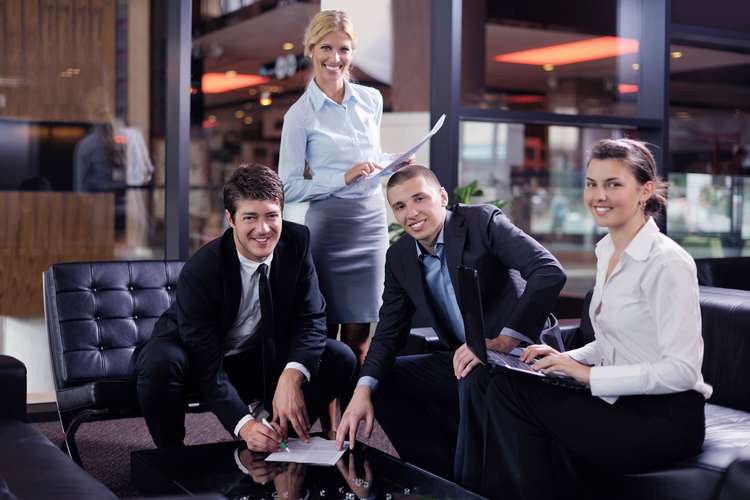 Inspections of Britain’s defences against terrorists and money launderers by the Financial Action Task Force (FATF) are relatively rare but hugely important. The last evaluation was in June 2007 and negative findings can severely impact the country’s reputation in the war on terrorist financing and the laundering of criminal proceeds.

During the two-week visit, the UK has to prove to officials from some of the other 36 participating FATF countries that it has a framework in place to protect the financial system from abuse. The top-secret inspectors have an “elaborate assessment methodology” but those involved are not allowed to talk publicly about the visit. The results of the inspection will be presented at an FATF Plenary session in October.

“AML supervisors are going to be on high alert this week because it’s not just public sector bodies who are inspected, but private organisations too.

“It’s also extremely timely, given the recent poisoning of ex-Russian spy Sergei Skripal, his daughter Yuliain and a policeman who came to their aid.

“The UK has been accused of being a soft touch for gangsters, politically exposed persons (PEPs) and criminal gangs, a theme that recently entered the popular imagination because of the TV series McMafia, written by journalist Misha Glenny.

“It’s unclear if this still holds true in the UK today, and that’s what the FATF are here to find out.

“It is up to the country being inspected to prove they have the right laws, systems and enforcement in place and the potential for reputational damage is high.

“After a recent inspection of Pakistan, FATF gave the country three months to prove it is doing enough to stay off an international watch list of those failing to curb the financing of terror groups.”

TECHNOLOGY CAN BE COMPETITIVE, BUT IN MALAYSIA, “CYBER SECURITY COLLABORATION” IS THE KEY