Anti-Money Laundering back in the spotlight 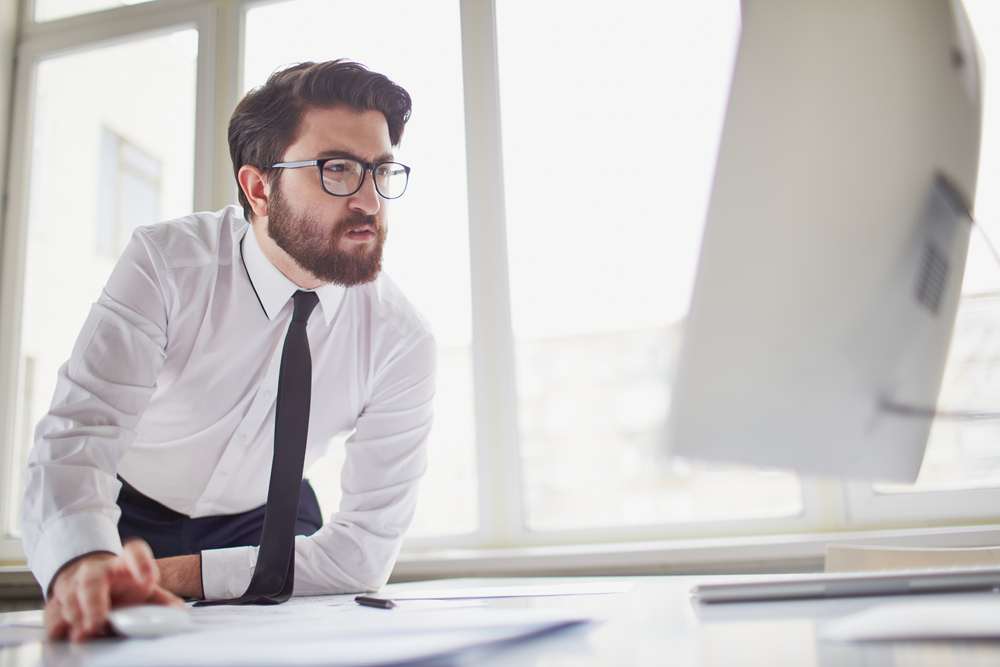 Last month, barely a year following the implementation of the 4th Anti-Money Laundering (AML)directive, it was announced that the European Parliament has adopted a new directive which aims to add further layers to the European anti-money laundering framework. The directive is expected to fully come into force by the end of 2019, so there will be a transitional period involved.AML is back in the spotlight.

The Financial Conduct Authority (FCA)estimated that £90bn ($122bn) of dirty money washes through the UK each year (The Financial Times, 2018).

Earlier this year a new watchdog was introduced to strengthen the UK’s defences against money laundering and terrorist financing. This is the Office for Professional Body Anti-Money Laundering Supervision (OPBAS) and it is based within the FCA. It will work with the UK’s anti-money laundering (AML)supervisors to help improve standards, and law enforcement bodies to strengthen cooperation.

OPBAS will directly oversee the 22 accountancy and legal professional body AML supervisors in the UK. It will ensure these 22 organisations meet the high standards set out in the Money Laundering Regulations 2017. It also has powers to investigate and penalise those that do not.

Corlytics data reveals that over $1.8bn in fines and penalties have been issued for breaches of AML regulations in the last 12 months.Large fines handed out to well-known names like Deutsche Bank and Western Union tend to grab the headlines. But, there is an interesting sub-plot in our data: regulators that do not have a track record for issuing AML fines have become much more active – the French Prudential Supervision and Resolution Authority and the Central Bank of Ireland for example. Both regulators have acted against their large domestic banks and have also begun to fine the local affiliates of foreign banks for AML related failings.

Ineffective compliance programmes and weak governance drive the very large fines. But in the larger volume of smaller but still significant fines, we see a common pattern of control failings. This includes ineffective compliance monitoring and oversight, inadequate staffing levels in compliance operations. Not forgetting to mention inadequate training and supervision and issues with Suspicious Activity Reports (SAR) filed within the national Financial Intelligence Unit. SAR-filing is a critical element in the fight against money-laundering.

Typical failings we see highlighted in our data include having insufficient staff to manage the SAR-filing backlog; staff with inadequate skills to prepare reports accurately; and lack of proper supervision. Regulators want to see that as an industry we have learnt from past mistakes. They no longer want to find what the UK Solicitors Regulation Authority discovered when it reviewed 375 law firms back in 2014 – an example where the money-laundering officer was an 18-year-old part-time worker.

Individual regulators, who’ve had historically been less vocal on AML matters, are becoming more active. The Dutch Central Bank has stated an intention to focus on financial crime risks as part of their latest business plan. In December 2017, the Dutch markets regulator specifically noted that only four Suspicious Activity Reports were filed across the entire investment management sector in the Netherlands. A number which it deems remarkably low – a definite indication of future regulatory intent!

It took ten years to get from the third money laundering directive to the fourth, but no sooner has the fourth been implemented (through the Money Laundering Regulations 2017) then the fifth is on its way.This time matters are complicated for the UK – will the directive be adopted before we exit the EU and what are the consequences for the UK if we don’t?

Corlytics remains on the look-out as financial crime regulations continue to evolve.

Kevin O’Leary, is the vice president of product management at Corlytics

How chatbots are transforming customer service in finance?