The grandeur (and horror?) of a cashless society 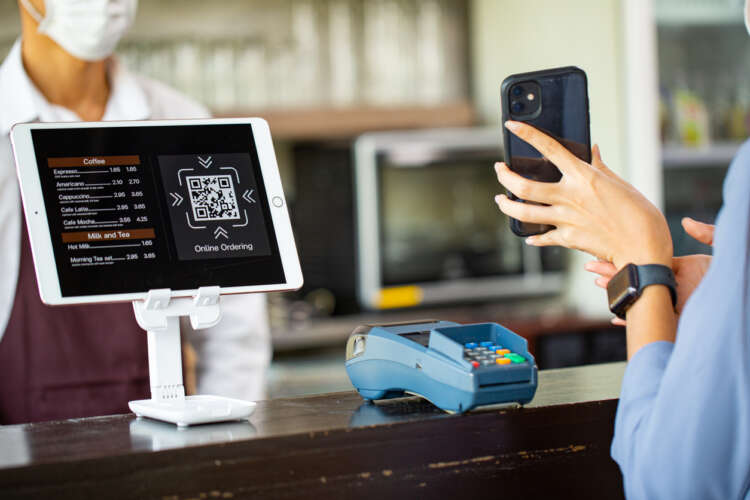 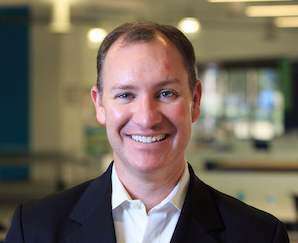 Throughout many regions of the world cash as a payment tender is falling out of favor. There are a few reasons why this is happening. The growing popularity of e-commerce, which exploded during the global pandemic, is one major factor. The use of cash declined even more as consumers preferred to make purchases in brick-and-mortar stores with “touchless” means. And now, digital wallets and payments are making it easier than ever to never have to visit an ATM again.

Let’s discuss the grandeur and potential horror of a cashless society. From my perspective, it’s not a question of if cash is going away, but when. I can now confidently leave on a trip outside of the US without a single dollar bill in my pocket, land in a different country, and get around just fine because I have a Visa card that is accepted everywhere. I have a slew of electronic vendors like Uber at my fingertips, and I have myriad tenderless payment options like PayPal or ApplePay or CashApp that enable me to pay for things with the tap of my phone. It is glorious. Never has the world felt so accessible. In this world, the consumer has low friction, almost unlimited choice and flexibility, and a greater connection to their chosen financial institutions than ever before.

Of course, there is also more competition among financial institutions (FIs) than ever before, and again the consumer wins as FIs vie for supremacy to be top of mind and win the hearts and minds (and payments) of the billions of people who buy things every minute of every day. Loyalty thus becomes an operative concept, as now more than ever, financial institutions can engage consumers with products and programs that shower them with rewards for being a loyal customer.

Cash back, coupons, rewards, loyalty points, wallets, gamification – you name it – banks and issuers and fintechs of all shapes and sizes are focusing on adding as much value for their customers as they can. And this is great, because in a cashless society, every transaction is trackable, and every transaction is rewardable. It has truly never been a better time to be a consumer.

Predictions of the future become reality

Do yourself a favor and read Snow Crash by Neal Stephenson. Published in 1992, it is remarkably prescient, having predicted such concepts as just-in-time delivery akin to Amazon, cryptocurrencies, and even the “metaverse,” a term that Stephenson coined.

In Snow Crash, there were sovereign corporations that issued their own currencies. I don’t know that it is such a foreign concept compared to a big box retailer issuing their own credit card. Sears did this years ago, providing their customers with benefits to shopping at their stores with a Sears card. Today’s co-brand card is loaded with far more value, and it comes with a feature cash cannot impart — rewards to consumers and merchants that come with using and accepting that card.

In this article’s title I hint at the possible horror of a future completely cashless society. The linchpin in the future is crypto because cash is going to have to be replaced with something. I don’t mean the speculative phase we are going through right now, but when crypto replaces cash it will be similar to an electronic version of a public utility the same way cash is in essence a public utility. It has all the anonymity of cash, but with the added benefit of not having to rely on any particular middleman to process the transaction. Every transaction can still be rewarded, because consumers can opt-in to being rewarded for transacting in that particular currency, but it also comes with the freedom of cash.

I just wonder what the possible SkyNet moment may be here. I want a utopian future, but I cannot help but think that by pursuing it, humanity will instead inadvertently precipitate a dystopian wasteland. All the cyberpunk books and movies seem to be about this theme in general: “We built SkyNet! Oh no, SkyNet is killing us now, boo.”

Could this idea of a cashless society get away from us? Could democratized money in the future suffer the same unintended consequences of social media? Could it enable enterprises that are better left on the fringe of society? Could it actually decrease consumer choice and agency because of monetary surveillance? Surely there will have to be a new body of law to balance the massive benefit of a cashless society with the personal freedoms required to properly use it at the individual level.

In the meantime, credit cards offering loyalty, cashback rewards, and other premiums in return for spending are the best way for today’s consumer to spend money smartly. In today’s world, the consumers who are stretching their dollars further in these economically challenging times are not the ones using cash. And tomorrow? Who knows, but it’s almost certainly going to be digital.

At Wildfire, Shawn develops strategic partnerships with major finance, banking, and fintech companies to enable the creation of new revenue streams and modernizing their customer experience to position them competitively for the future of banking and money. He has been an entrepreneur, senior executive and investor in the wireless, technology and Internet industries for over 15 years, having previously built and sold three companies. His industry experience ranges from digital media to wireless technology to big data where the common thread has been building platforms with broad applicability.

Banks and fintechs are done competing: How their partnerships will expand in 2023