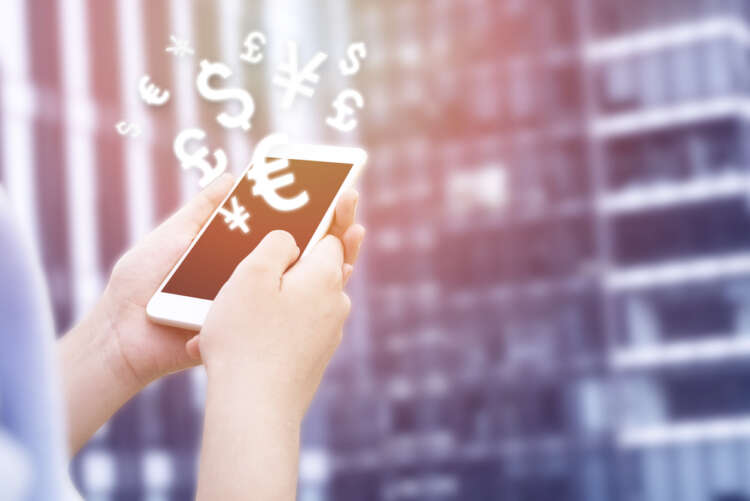 Why is sending real-time, cross-border payments so complex?

Interview From Cecilia Tamez, CSO of Dandelion, a Euronet company

Legacy cross-border payments are slow, clunky, and lack transparency because the value-chain is disjointed. Nobody owns the experience end-to-end, which leads to low transparency and poor predictability for time and cost.

SWIFT is used by banks as a messaging platform, but it doesn’t automatically connect members to every bank; they still need to establish their own correspondent network and settlement agreements, which could require thousands of agreements and technical integrations. For perspective, it took us 35 years to build our Dandelion real-time cross-border payments network.

To minimize effort, banks use intermediary banks, which means that cross-border payments touch as many as five financial institutions before arriving to their destination bank account. The result is that traditional cross-border payments can take days to arrive – especially if they are going to emerging markets. And when payments go wrong, you must initiate a trace to find out where in the world that payment is sitting. It’s a real mess!

Lastly, legacy banking rails lack diversity of payout channels; they can send to another bank account, but that’s it. If you want to send money for cash pick-up or a mobile wallet, you generally have to go outside of your bank to get it done. At Dandelion, we are talking to Banks every day that have woken up to this gap and are working to close it by connecting to a cross-border payments network like ours.

Do customer payment preferences contribute to issues in the cross-border payment process?

One in every five people in the world are unbanked or underbanked (source). According to the Federal Reserve, that statistic is consistent among adults in the United States, which means that 20% of American adults rely on alternative financial services. If you dig further, we find that financial exclusion is further aggravated when you layer dimensions of race and poverty, affecting immigrants disproportionately. Subsequently, the population responsible for the largest volume of consumer cross-border payments in the world (immigrants) are most impacted by payment options when selecting a cross-border payments provider.

Additionally, even when sending customers are banked, it does not mean that their beneficiaries in another country are. When we review our Dandelion network payment volumes, we see that every receiving country’s payout channel mix is different, as it reflects the nuanced evolution of that economy. In Mexico, Dandelion processes 59% of cross-border payouts to cash pickup; that is not surprising when more than half the population is unbanked. But as alternative channels like mobile wallets progress, we are seeing an accelerated transformation in payout channels. A great example is a country like Kenya, which has seen their population move from 30% banked in 2007 to today, where 96% of households have access to mobile wallets. As a result, Dandelion has seen cross-border payouts to mobile wallets in Kenya grow from 1% in the channel mix in 2019 to 49% in 2022. That is a radical change, which we expect will continue as emerging markets increase reliance on alternative channels.

How can banks create more financial inclusion of the underbanked in emerging markets?

Cross-border payment flows are expected to reach 156 Trillion dollars in 2022 (source) and over the last fifteen years, emerging markets have contributed almost two thirds of global GDP growth (source). Banks are now aware that many of their customers – both consumers and businesses – want to send payments to emerging markets, but penetrating such markets requires the ability to send payments to bank accounts and alternative channels like cash and wallets. Consumers want to send money to their home country and businesses want to diversify their international suppliers, hire a global workforce, or expand to new markets to drive revenue growth.

The reason banks didn’t focus on emerging markets or alternative payment channels before was because their legacy cross-border payments model wasn’t profitable for emerging markets; operations were heavily manual and their legacy technology stacks made new integrations very complex and expensive. But new technology and services like Dandelion payments network are making emerging markets and alternative payment channels much more accessible. With growing competition from neo-banks and fintechs, banks have now realized that they can embrace a profitable model and are urgently looking to participate in the space.

Why is interoperability between not only bank accounts, but also mobile wallets and cash critical?

Emerging markets are placing a significant focus on alternate financial services like mobile wallets and, as a result, are leap-frogging legacy banking systems. Even if a person sending cross-border payments is banked, if they are sending to an emerging market, there is a high likelihood that a beneficiary receiving funds relies on alternative payment channels like cash or mobile wallets.

If we look at the growth of MTOs and fintechs who specialize in cross-border payments to emerging markets, it is a clear indication that there is a huge demand. If banks don’t adopt interoperability, they will find themselves financially excluded from the fastest growing markets in the world where payments infrastructure has modernized to cutting edge banking practices – in other words, they risk becoming underbanked banks. Their customers will seek cross-border payments from alternative providers like fintechs and neo-banks who are expanding their services with the intent to further displace traditional banks.

The good news is that, in today’s mature market, where banks and fintechs are embracing co-opetition, banks have opportunities to partner with fintechs like Dandelion to accelerate improved services to emerging markets and alternative payment channels.

How to Achieve Sustainable Banking Through Digital Solutions

The grandeur (and horror?) of a cashless society