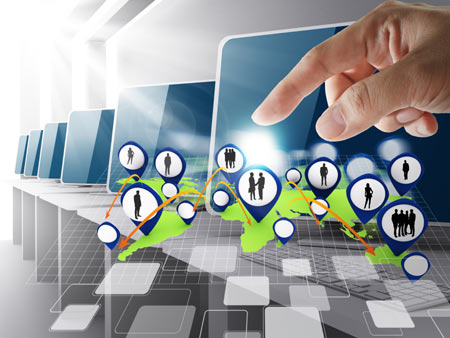 Another huge announcement came from Impossible, the Instant Lab, the companies first piece of hardware, will now be priced at just £129 – taking a massive £90 off the original price.

Impossible has since gained more experience in the materials sourcing, manufacture and distribution of hardware, enabling it to reduce its overall costs of production. It now wants to pass on those savings on to its global customer base. 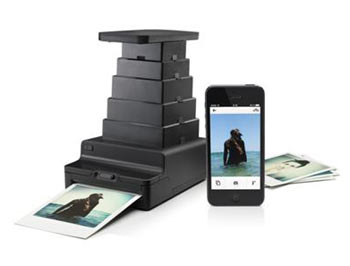 This move also reflects the current analog movement that is gaining traction and raising the profile across brands, ensuring analog is more than just a retro trend.

Impossible will continue to evolve instant photography – reinterpreting analog to fit into a digital age and create the future of this medium. The Instant Lab was presented at South by Southwest festival earlier this month, further establishing the analog movement beyond being a trend.

2014 will be the biggest in the companies’ history – including a totally new retail strategy for the brand, as well as the launch of a flag ship store in London and further special edition frames, including animal skins. Impossible has seen such demand for classic Polaroid cameras, that new films have been created so much so that a totally new collection of film was created for the SX-70.