THE CITY OF LONDON CORPORATION APPOINTS SPECIAL ADVISER FOR ASIA 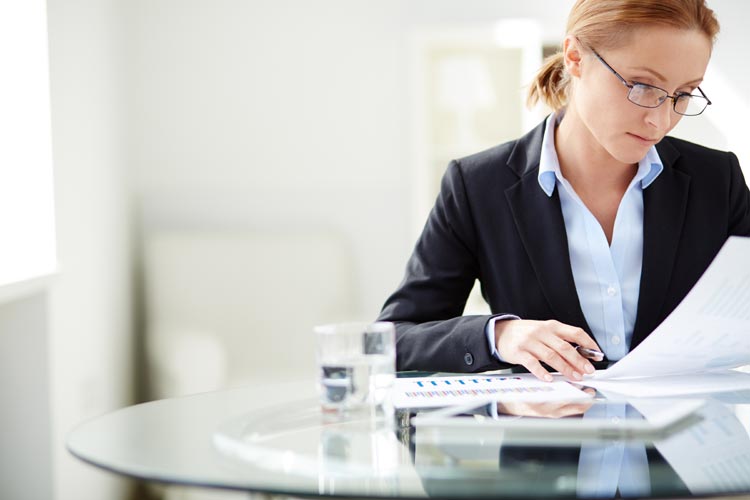 The City of London Corporation today appointed Sherry Madera, Minister-Counsellor and Deputy Director General at the British Embassy in Beijing, as the City’s Special Adviser for Asia.

Her work will further enhance the City’s comprehensive and sustainable engagement with its Asian partners. She will focus her work on China but will also have reach in India and Singapore. Sherry joins the City from the Department for International Trade, where she has been based in China for the past two and a half years. She was responsible for shaping policy and promoting trade and investment between the UK and China. Prior to working for the UK Government, Sherry was an investment banker and entrepreneur who held a portfolio of Executive and Non-Executive positions.

The main responsibility of the role is to:

“Now more than ever we are looking to build on our economic relationships with key global financial markets – both in Europe and globally. Following the Brexit vote we need to make sure we are fully engaged with financial markets in Asia. We believe that Sherry’s expertise and experience will really drive this work forward and will enhance the City’s presence in Asia.”

“The City is a global financial centre underpinned by its outward-looking approach and extensive international engagement. Now is an excellent time to work with Asia to take London’s commitment to global business and policy further.  I’m delighted to be taking up this new role and looking forward to forging deep and productive business ties between the City and Asia.”

Sherry will lead the Corporation’s three Asian offices in Beijing, Shanghai and Mumbai to promote the interests of UK-based financial and professional services in this region. She will officially take up the post from late January 2017. Her appointment is in line with the arrangements of the Special Representative of the City to the EU, Jeremy Browne, who took up his role in 2015.