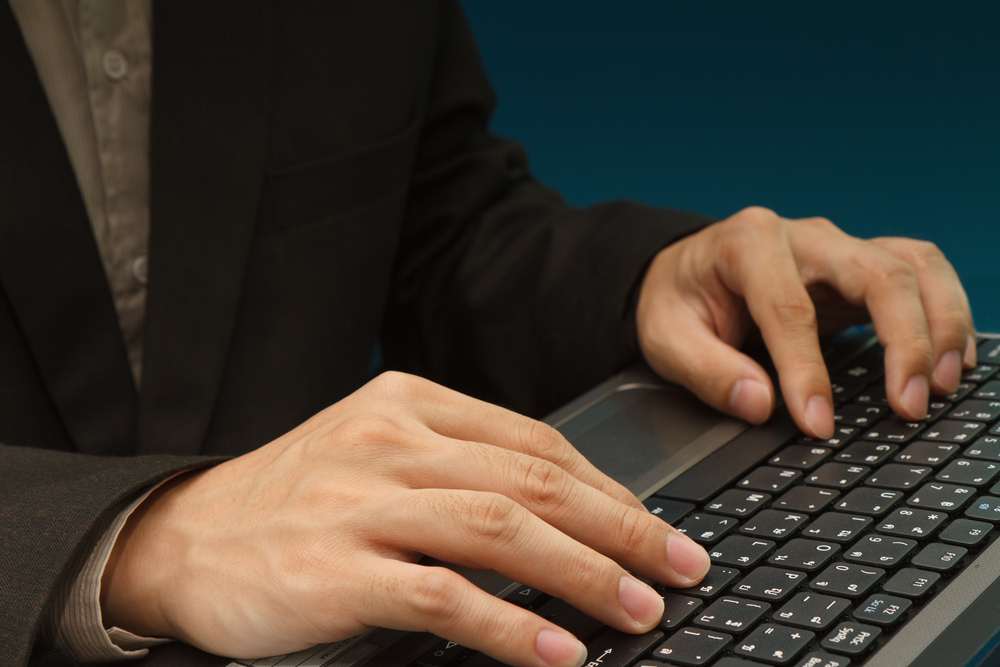 Housing markets in the euro area countries worst hit by the financial crisis have stabilised, and in some cases made a partial recovery, which alongside enhanced resilience in the banking systems mitigates risks to respective sovereigns, says Scope.

Housing demand will remain soft in most peripheral European economies, with fundamentals partly reflecting the overhang from the excesses leading up to the Great Financial Crisis (GFC).

In Scope’s view, housing markets in the periphery are still expected to gradually consolidate over 2018, especially in Ireland (A+/Stable) and Spain (A-/Stable), where economic performance has been strong. The other euro area periphery economies — (Greece (B+/Positive), Italy (A-/Negative) and Portugal (BBB/Stable) — have also gone through significant housing market corrections to remove earlier excesses, though recoveries are comparatively more fragile.

Housing markets in Ireland and Spain have shown recovery after price increases of 59.4% and 17.0% respectively from the bottoms of their cycles, with price-to-income ratios returning to historical averages. In Italy, home prices continue a bottoming-out-process amidst an economic recovery since 2014.

In Portugal, housing prices remain weak with credit growth unlikely to accelerate, with household debt in 2017 still high at 82.6% of GDP. The outlook for the Greek housing market is subdued, in line with the modest growth outlook. While prices appear to have broadly stabilised in the periphery, they are unlikely to rise in some countries until the recovery is much more entrenched.

Nonetheless, Scope believes that the current dangers from the housing sectors in the euro area periphery no longer resemble the excessive fragilities before and immediately after the GFC. Scope recognises the improving stability implications as the peripheral housing market moves towards greater shares for longer-term fixed rate mortgages. New macro-prudential rules and stricter banking regulation reduce risks moreover surrounding the formation of new bubbles.

The prospect of higher long-term interest rates as the European Central Bank and global central banks normalise policy could, however, pose a challenge to property markets. Even in a scenario of higher rates though, direct housing-related risks to peripheral sovereign balance sheets are generally more limited in the medium term given strengthened household balance sheets, higher bank capital adequacy and the European Union (EU)’s bank bail-in rules. Scope believes that banks in peripheral Europe, despite ongoing issues with profitability (Greece, Italy) and weakened lending, are recovering from the GFC, mitigating sovereign contingent liabilities potentially linked to housing.

However, indirect risks (for example, should a future housing downturn result in or exacerbate an economic downturn) could be more meaningful, affecting growth, fiscal balances and debt sustainability. Ultimately, structural economic reforms to raise the peripheral economies’ growth potential and bring down unemployment are crucial for further recovery in housing demand and the fundamental health of domestic banks which, together, would support the sovereign-debt outlook for each country.