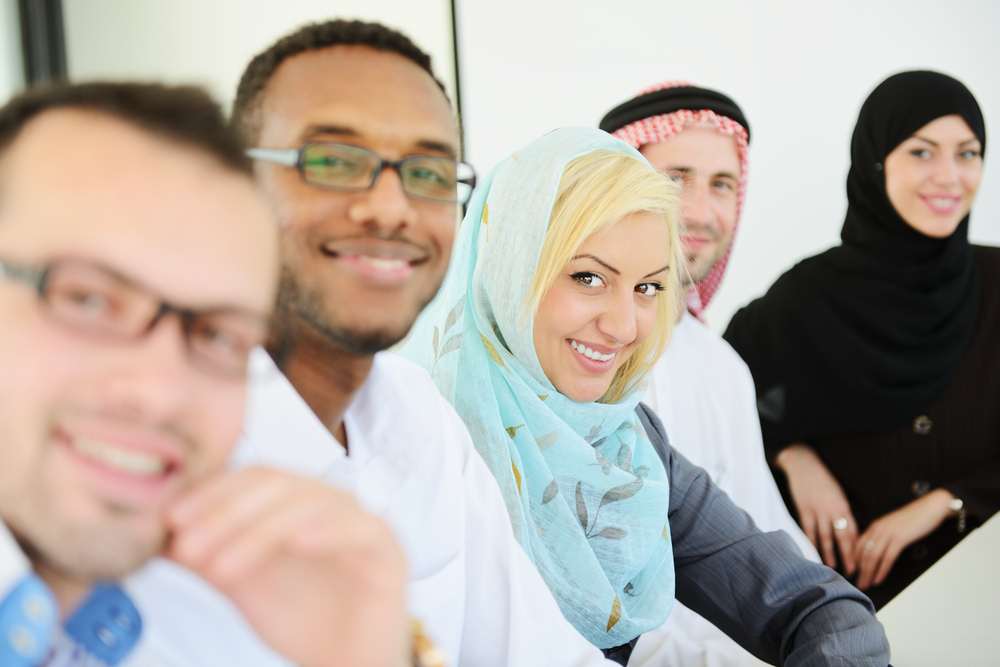 With a remarkable 29% increase in job seekers, month-on-month, the City saw a groundswell of optimism among professionals. “To have a non-January job-seeker spike like this demonstrates a return of extraordinary confidence in London’s financial services jobs market ”, said Hakan Enver, Managing Director, Morgan McKinley Financial Services.

Jobs available increased by 4%, month-on-month, a more subdued development. Coming on the heels of a flat first half of 2018, however, it also indicates a positive shift. “The heightened confidence amongst professionals and ongoing business investment in London point to a much more active jobs market in the second half of the year”, said Enver.

Year-on-year figures for both job seekers and new jobs were less encouraging, coming in at 35% and 29% respectively. “No one should uncork any champagne bottles just yet. Businesses still have a lot of pressing questions about their post-Brexit future. But with talks of a deal finally ramping up, optimism is slowly beginning to return”.

HSBC announced that it aims to expand both its mortgage market share and its commercial customer base in the UK, as part of a global $17 billion expansion; Goldman Sachs announced plans tomove some staff to Paris but is showing no signs of backing off its London expansion plans, having created 150 new jobs in the City; and with a third of Europe’s billion dollar startups—many of them in fintech—the UK has been ranked the“tech unicorn capital of Europe”.

“Actions speak louder than words: when Goldman Sachs says they’re moving jobs to Paris but also creates 150 new jobs in London as well as committing to a new nine-storey site in 2019, that’s what we measure”, said Enver. “We’re past an either-or scenario: some staff will be needed in the EU to manage the regulatory fallout, but the investments and innovation talent will remain concentrated in London”.

Two leading schools of thought on the City’s post-Brexit future have taken root. On the one hand are those who see Europe as the most important partner for a robust financial services industry in the Square Mile. On the other are those who are optimistic about a more global reach. “London’s financial services ecosystem more closely mirrors systems farther afield, and many are looking forward to getting out from under Brussels’ regulatory thumb”, said Enver. “If new visa rules were to ease hiring from Asia and the United States, it could be a boom for jobs and innovation in London”.

Few still doubt that the City will thrive, no matter what the outcome. “The regulatory climate will naturally impact how business is done. But technology and automation are as disruptive as Brexit, and businesses aren’t waiting passively to see what happens with those; they’re leading the way and creating new jobs in the process”, said Enver.

The confidence in the future comes in part from a decade of strong performance and ability to stay compliant and nimble in the face of regulatory shifts. In addition, the government’s increasing willingness tofight on behalf of City jobs means most expect to see a good deal for business one way or the other. “After two years, patience is wearing thin, but the government is finally on the right track. They just need to pick up the pace to avoid further unnecessary damage”, concluded Enver.

The average salary change for professionals moving to a new role was 16% in June 2018. Whilst this may show a fall from a high of 27% from the previous month, there is still appetite for job seekers to improve on their salaries. In actual monetary terms, a 16% change reflected an average £9,812 increase for those moving into a new role with another company.

Do customers really want to talk to robots?