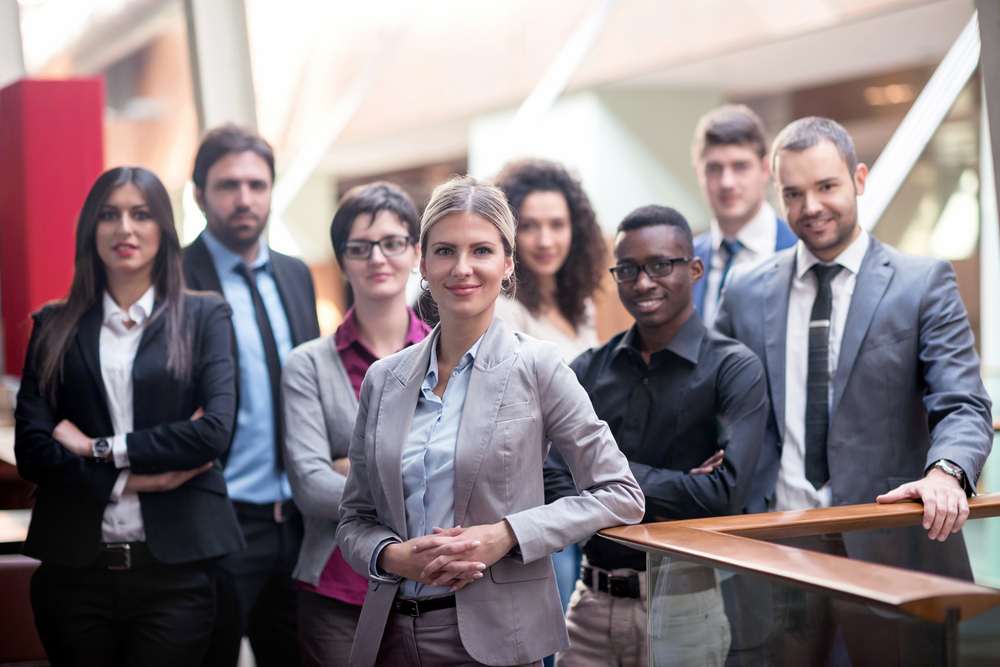 Survey finds CEOs remain optimistic, but rank achieving efficiencies to reduce costs as the most important factor for future success

SAN DIEGO- While the outlook of small and midsize business CEOs remains largely unchanged from the start of 2018, some are less optimistic when it comes to investment opportunities and hiring intentions, as well as revenue and profit growth, according to the Vistage CEO Confidence Index for Q2 2018.

The latest Index shows average confidence levels at 104.1, a slight decrease from the 105.8 recorded in Q1 and significantly lower than Q4 2017, which registered 110.3.

“CEO optimism has held at favorable levels during the past year, but one issue of some concern is that CEOs anticipate slowing growth in the national economy during the year ahead,” said Dr. Richard Curtin, director of research at the University of Michigan, who analyzed the data. “In contrast, many observers now anticipate a stronger pace of economic growth in 2018 and a modest slowdown in 2019.”

Firms still voiced plans for robust expansion of their workforce and investment in new plants and equipment, although less than in the prior two quarters. Vistage Chief Research Officer Joe Galvin noted, “While 61 percent of CEOs plan on increasing employment, achieving efficiencies to reduce costs is a top priority.”

• Hiring and Investments:
o The majority (61 percent) of firms plan to increase employment, compared to just 5 percent who plan to reduce their workforce
o 48 percent of those surveyed plan to increase investments in the business, while just 8 percent expect declines
• Revenues and Profits
o 78 percent of all firms expect revenues to grow during the year, a significant increase above last year’s 73 percent; just 6 percent expect a falloff in revenues
o 62 percent of CEOs of all firms anticipate profits to increase, just above last year’s 60 percent
Read the full results and view the infographic.

Early Adopters of LinkedIn Video Advertising Are Highlighted by Animoto