Shell climate plan should be opposed at AGM - funds group 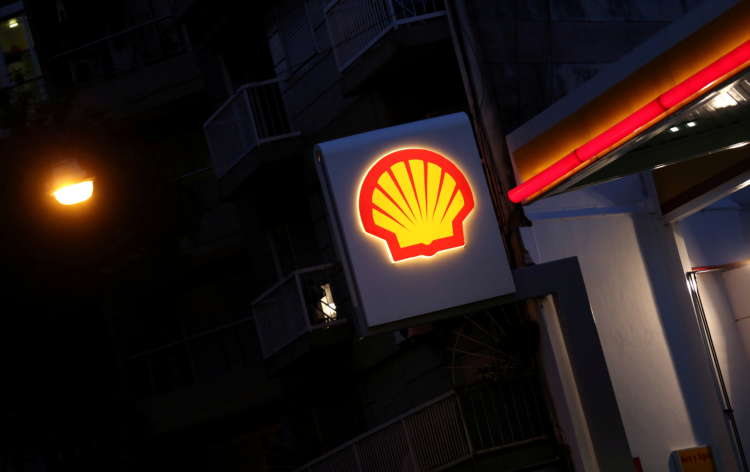 LONDON (Reuters) – Royal Dutch Shell’s climate change strategy does not go far enough and investors should advise against it at an upcoming meeting, a UK pension funds group said on Wednesday.

Shell has asked investors to vote on its energy transition strategy, although the vote is advisory only.

Its plans call for reaching net zero carbon emissions by 2050 supported by buyers of its fossil fuels investing in carbon offsets from nature-based or carbon capture projects.

The group, whose 82 members manage over 300 billion pounds ($417 billion) in assets, said it recommended members oppose the climate change strategy at Shell’s annual general meeting on May 18.

“Its net zero strategy is couched in such terms that Shell will decarbonise ‘in step with society’. That is not taking a lead, that is a recipe for being left with stranded assets,” McMurdo said.

The LAPFF will instead back a resolution from the Follow This activist group calling for Shell’s targets to be aligned with the Paris Agreement on climate.

“There are references to relying on very large amounts of carbon capture and storage, yet it is unclear for what products, and CCS doesn’t work without subsidy and it does not result in ‘net zero’,” he said.

McMurdo also said the scale of tree-planting required did not seem credible, and nature-based solutions should be focused on difficult-to-abate sectors such as cement, chemical manufacturing and aviation.

Another Shell investor, the Church of England Pensions Board (CEPB), also said these points needed further engagement and “require Shell to provide evidence it is delivering on its strategy”.

Still, the CEPB is “likely to vote in support of Shell’s energy transition strategy”, said Adam Matthews, its chief responsible investment officer in an article published online on Wednesday.

A Shell spokeswoman said the company own resolution included “measurable short, medium and long-term targets which go further than that requested by Follow This” and called on shareholders to vote against the Follow This resolution.