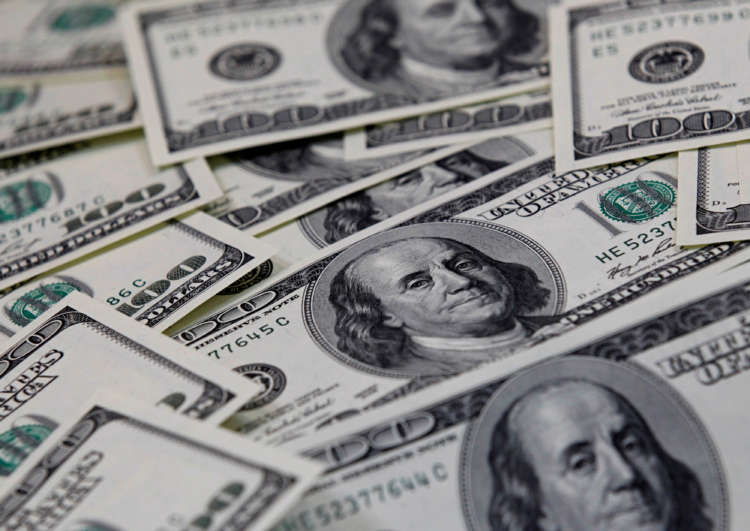 LONDON (Reuters) – The U.S. dollar drifted higher on Wednesday as investors moved to the sidelines ahead of a U.S. Federal Reserve policy statement and a speech by Joe Biden later in the day where the U.S. president is set to announce more stimulus plans.

Though the greenback recovered from a one-month low hit earlier this week, investors expect the U.S. central bank to maintain its policy settings and Fed Chairman Jerome Powell is seen as likely to repeat his dovish message.

While currency markets were generally calm, signs of nervousness were evident in the bond markets where yields on 10-year U.S. Treasury notes rose above 1.60% after tepid auction results. [US/]

With the consensus broadly that the Fed will remain on hold, any small shift in rhetoric could trigger an outsized move in markets.

The dollar index rose 0.2% at 91.047, bouncing from Monday’s low of 90.679, its weakest level since March 3, though investors were not convinced a recent downtrend had ended.

“The Fed has been fighting a rearguard action against calls for higher rates in the face of extremely strong data and the prospects of more stimulus, and most likely they will keep the same phrasing as before,” said John Marley, CEO of forexxtra, a London-based FX consultancy.

Investors’ inflation expectations, measured by the break-even inflation rate calculated from U.S. inflation-linked bonds, rose above 2.40% on Tuesday, the highest level since 2013.

The dollar stood at 108.97 yen, having jumped 0.59% overnight and extending its recovery from a seven-week low of 107.48 touched last week, in tandem with rises in U.S. bond yields.

Biden is expected to roll out a plan to raise taxes on the wealthiest Americans, including the largest-ever increase in levies on investment gains, in order to fund about $1 trillion in childcare and other social spending.

Elsewhere, the Australian dollar dropped 0.3% to $0.77415 after the country’s consumer price index came in weaker than expected.

Shell climate plan should be opposed at AGM – funds group