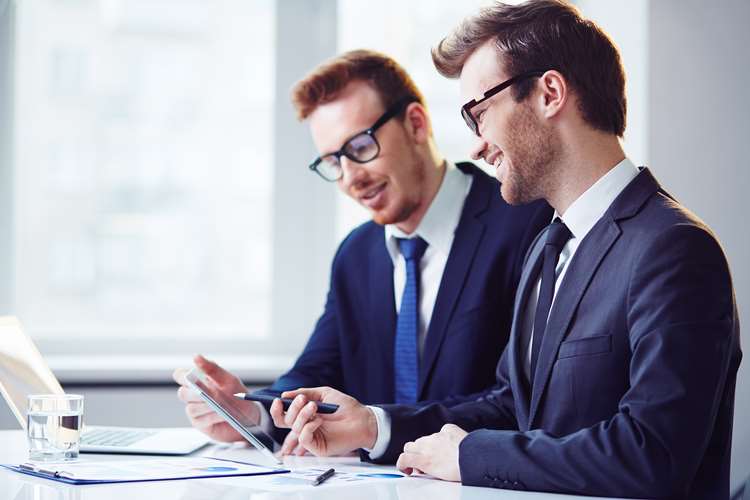 As Israel continues to produce an impressive number of highly successful tech companies for a country with a population of just 9 million people, SafeCharge has established its R&D team in central Tel Aviv, leveraging on the top tech talent the country has to offer. To further extend the company’s expertise, the SafeCharge Group has expanded to 11 locations globally by opening new offices in Singapore, the United States, and the Netherlands.

2017 has been a transformational year, where transactional growth has been driven by expansion in verticals such as ecommerce and travel. Throughout the year, the company has launched several innovative products such as Marketplace Manager to cater to the specific needs of the fast-growing marketplace businesses, Reconciliation Manager, a unique service for businesses to outsource the reconciliation of their transactions across all payment service providers, merchant platforms and banks, as well as further investment in the unattended cashless payments space.

SafeCharge holds a European Acquiring licence, which allows for the processing of credit or debit card payments on behalf of a merchant without the need of a bank or another financial institution. The company’s Acquiring business performed well ahead of expectations in 2017, amounting to approximately 30% of transaction volumes in December 2017 and recording a substantial increase in transaction value of 122% year-on-year.

“2017 has been a very successful year for SafeCharge as we have delivered on our strategy of diversifying our customer base, enhancing our technology and investing substantially in new products and key senior management, which will take us forward to even stronger future growth,” explained David Avgi, CEO, SafeCharge. “SafeCharge is keeping its finger on the pulse of emerging global payment trends and customer demands to continue building on our successes.”

SafeCharge reshaped its existing customer base with a series of successes in sectors such as digital services, ecommerce, retail and travel. Additionally, the company continued to cement its dominant position in the gaming and financial sectors, expanding relationships with major brands such as 888, Bet365, Paddy Power, EuroBet and Plus500.

At the end of last year, SafeCharge became the first payments provider in the UK to support WeChat Pay at the point-of-sale via a partnership with Camden Market, a new customer and part of the Market Tech portfolio.

SafeCharge experienced global growth, expanding into new geographies with offices opened in Singapore and Hong Kong, followed by a significant regional partnership with UnionPay International. SafeCharge inaugurated new offices in the US and Netherlands.

The licence allows SafeCharge to provide payments services in the UK in accordance with the Payment Services Regulations. It also secures the company’s future in the UK market after any Brexit scenario, should there be changes to the passporting rules. This is in addition to the existing authorisation as a European Electronic Money Institution.