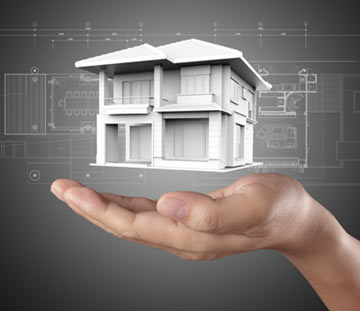 Heading the A Team Consistently Ranked at the Top of RE/MAX Alliance and the Region, Swick Cracks the Code in the Economically Hard-Hit Rust Belt City

In 2013, Dayton, Ohio based real estate broker Denise Swick, a 20-plus year industry veteran and a longtime top sales performer in the Miami Valley region for RE/MAX Alliance, collaborated with other top selling agents across the country in writing the provocatively titled bestselling book, “Cracking The Real Estate Code.” The title of her chapter, which offers her expertise on the importance pricing homes at the right market value, starts with three words that reflect her long-held business philosophy that has also become her key branding line: “Performance Outsells Promises: Perfecting Pricing to Get A Home Sold.” 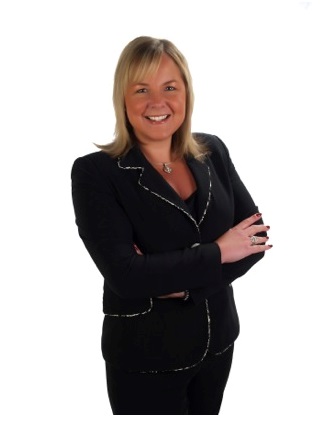 True to the title of the book, Swick has worked the seemingly impossible, not only surviving but thriving in a rust belt area that was one of the hardest hit real estate markets in Ohio during the recent economic downturn. As recently as the Spring of 2013, when the national foreclosure rate had dropped 23 percent from the same time during the previous year, Ohio saw a 73 percent increase in scheduled foreclosure actions compared to a year earlier, recording a 68 month high. Swick says that within the state, Dayton has been among the top five cities for foreclosures over the past several years.

Despite these trends, Swick and her team of RE/MAX professionals (dba Denise Swick & Company), driven by their mission to deliver the absolute best results the market will allow, are consistently among the Top Two in their market, focusing on residential resale not short sales or foreclosures, the Miami Valley, which refers to the land area surrounding the Great Miami River in Southwest Ohio. It includes the cities of Dayton, Beavercreek, Bellbrook, Centerville, Fairborn, Huber Heights, Oakwood, Springboro, Vandalia, Springfield, Middletown and Hamilton.

So how did Swick crack the code? By looking at the future of real estate and realizing the only way to get to the next level is by surrendering the “one woman show” mentality that had driven her success over the previous two decades and embracing the power of the team concept. A perfectionist by nature with very high standards for those she surrounds herself with, she’s fond of saying, “Our mediocrity is everyone else’s excellence.” When she started building her first team two years ago, she found it hard to delegate other responsibilities at first.

Ultimately, however, she began building a successful team by sticking to a few key concepts. The most important aspect was hiring the right people who share her same core values and work ethic, and creating a whole culture around that. There has been occasional turnover of people she came to realize were there only to make money and who didn’t make serving clients their #1 priority.

“The agents I work with have fun and work hard,” Swick says. “We’re all driven to succeed but when we take time off, we like to enjoy each other’s company as well. Honesty and integrity are the foundation of everything.”

Swick, a native of Columbus, believes that the team concept benefits both the buyers and sellers in multiple ways. Under the old model, one agent tries to do everything: prospecting, marketing, bookkeeping, providing ongoing personalized service to clients, lead follow-ups, negotiating, showing and listing property, etc. “But there’s that level of production,” she says, “where a single agent gets tapped out and the customer service level diminishes because that one person can’t do everything and stay on top of the game.”

For Swick, having a full team is a logical extension from the days when she did most of the tasks herself but also worked with a listing manager and contract manager, who helped facilitate customer service and closing sales. Building that team helps professionalize the industry while providing more business for individual agents because of stronger lead generation systems and comprehensive training to provide professional service. The inside sales department takes care of making outgoing and incoming calls and takes care of the prospective buyers and sellers that come to the company, operating like a company inside a company. Other team members are buyer specialists, listing specialists, and executive assistants/customer service reps, and Chief Operating Officer.