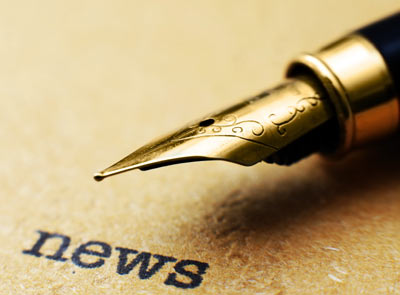 The methodology behind a Treasury report published by George Osborne with the aim of highlighting the economic advantages of tax cuts while borrowing remains high, has been slammed as “utterly flawed”, by a leading economics expert.

The comments from Tom Elliott, international strategist at deVere Group, one of the world’s largest independent financial advisory groups, follow the Chancellor releasing joint research from the Treasury and HMRC in which ‘dynamic scoring’ is used.  This method accounts for growth created by tax cuts.

Mr Elliott observes: “Dynamic scoring is utterly flawed as it is impossible to separate cause and effect.   It should be noted that even the authors of this report don’t know if they have discovered anything meaningful.

“This is part of a general tendency of the economics profession over the last 40 years to imagine that economics is a pure science that it just needs to discover the right equations to discover how everything fits together. Economics is messy; too many unknown variables get in the way of neat models.”

He continues: “However, this is not to deny the Chancellor’s overarching message that any reduction in tax on business will spur activity and encourage business investment.

“Yet Mr Osborne needs to be more modest about what can and cannot be quantified if he is to accurately articulate the philosophy to his party and the electorate that by increasing financial choice, opportunity and responsibility, we will become a more prosperous country.

“Rather than using ‘dynamic scoring’, or other questionable methodologies to demonstrate his admirable message, I would urge the Chancellor to employ alternative tactics, such as the use of examples from recent economic history. For example, a very low tax environment is what made Hong Kong such a powerful economic force in the decades up to the hand-over.

“Unreliable research, such as that hailed by Mr Osborne today, could undo some of the important intellectual work he’s recently accomplished in presenting the case that, in general terms, individuals and businesses are better at investing money than government.”