OPEN BANKING ALONE WON’T OPEN UP THE COMPETITION. IT TAKES MORE THAN JUST INFORMATION TO GET CUSTOMERS TO CHANGE THEIR HABITS. 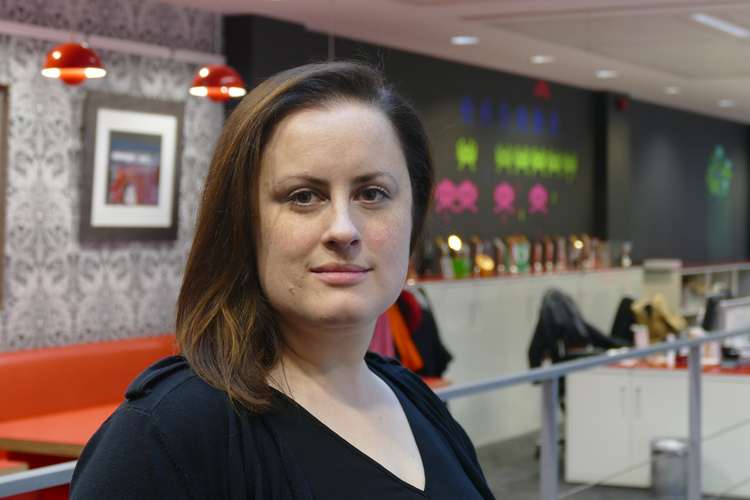 On January 13th traditional banks made their customers’ financial data available to trusted third parties via secure APIs. The move will soon offer customers more options for managing their money, allow them to efficiently shop for better deals, and create an easier switching process. This hyper-rational view that more information is enough to lead to better decision making is misguided.  Actually, it’s more than just misguided, it’s simply not true.

Let’s take a look at the case of energy supply.  It has long been known that many energy customers spend more than they should, largely because relatively few switch accounts each year. Many have never switched.  Simply providing information about better deals did not prompt switching. It has taken years, anda combination of legislation, advertising and a tough period of austerity to drive switching.Only now have wecemented considering switching as the social norm.

Open banking faces a similar challenge.  Assuming that people make rational decisions, even about things that could make them better off, is naïve at best. If that were the case we would all have adequate pension cover, save within our means and be at a healthy BMI. Instead of just ignoring or riling against this seeming irrationality we can learn from social psychology and the fact that we are ‘predictably irrational’.  By that we mean, that whilst we don’t act in a rational and logical way, we can predict human behaviour by understanding the biases that do influence us.  Only an understanding of human behaviour will unlock the potential of open banking.

We don’t act in a rational way to make good financial decisions, but we do respond to biases which nudge us towards positive decision-making.  One challenge is choosing the right bias for the right audience and situation. Here are few examples of biases in action and how they could be useful for open banking…

Default.  We are far more likely to go with the default option in decision making because it requires less cognitive effort.  This default bias is at the heart of both the auto-enrolment employment pension scheme and the ‘deemedconsent’ Organ Donation system in Wales. Whilst it is too early to report effectiveness for both of these initiatives, global research has shown that in organ donation switching the default from opt in to presumed consent increases donation rate by over 56%. For open banking this could mean making one element of comparison the default choice.  So instead of the default being doing nothing, as it is now, it could be presented as making a choice.

Chunking.  This is about breaking down big behavioural shifts into manageable chunks.  We are far more likely to tackle a big change or stick with behaviour change if it is broken down. This can be seen in health through the encouragement to commit to just 28days smoke-free for Stoptober, which has been proven to drive an additional 1.5m quit attempts over the first 4 years.  Or through supplying prescription drugs in different colours to encourage people to complete their treatment. For open banking this could mean focusing on one single function and creating a good value-exchange for the end user. It might be tempting to build an all singing, all dancing app with all the things open banking allows you to do, but focusing on just one use-case could actually be more motivating to consumers.  We have seen some evidence of this already through fintech applications like Chip or Monza that focus on limited benefits, but which enable consumers to see their value.

Goal setting. Setting a specific goal can lead to higher performance compared with vague goals or no goals at all.  In the past financial institutions have tried to leverage this bias by allowing consumers to name accounts, such as ‘house savings’ account.  With open banking this can be taken much further.  Again, a narrow use-case that allows individuals to achieve specific goals in isolation is likely to be more effective than that functionality among a broader suite of features.

There is great potential in open banking, for both fintech and traditional banks.  But this potential can only be realised by applying a good understanding of consumer behaviour and how it can be positively influenced.  Simply offering ‘more’ data or ‘better’ comparisons isn’t going to influence consumer behaviour in the manner intended.  We don’t make better financial decisions simply in the light of more or better information.

If we apply a good understanding of cognitive psychology and behaviour change techniques, open banking could present a huge opportunity for brands and ultimately lead to positive financial decisions for individuals all across the UK.

She is a driver of the effectiveness culture within the agency via measurement, evaluation and awards.

Susan is an IPA Effectiveness Grand Prix author and a NABS Fast Forward mentor who is committed to helping develop talent within the industry. She plays a big part in recruiting and nurturing the team at 23red.

NCINO APPOINTS SPENCER LAKE TO BOARD OF DIRECTORS