Here’s how you should spend your money, according to psychology 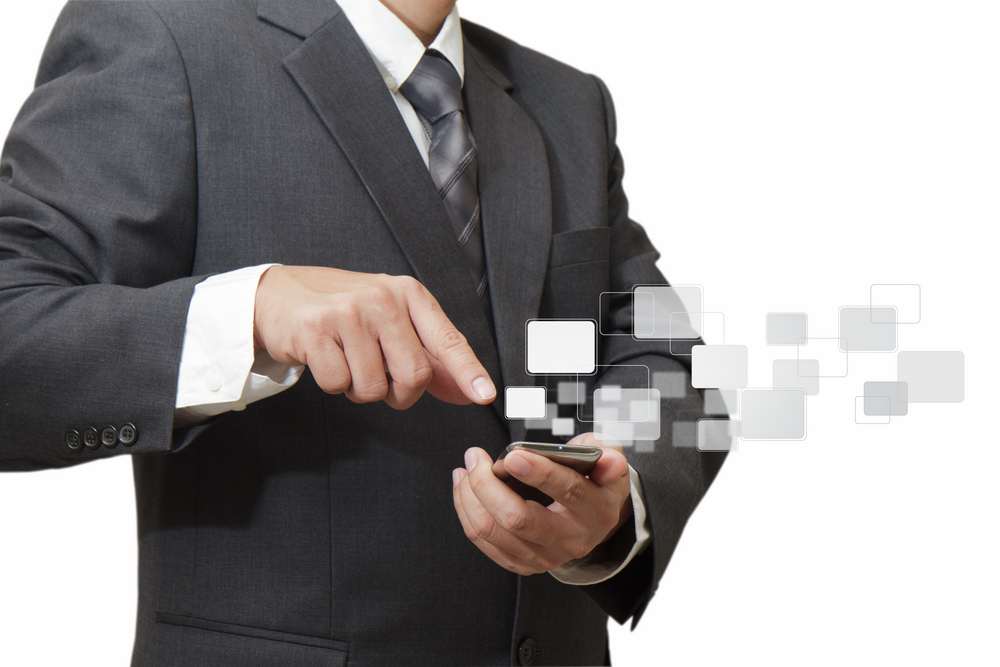 Money can’t buy happiness. That’s what most of us are taught from a young age but according to recent research the opposite might be true. Studies show that splashing out on objects, experiences and other people can boost our happiness – but, all to a different extent. So, what are the psychological effects of spending on, say, festival tickets over a must-have gadget? And is giving our money to charity really the ultimate mood-booster?

‘Peak stuff’: how the way we spend is changing

The rise of the new ‘experience economy’ is just one reason to suggest that spending on doing stuff over buying stuff can, in fact, make us happier. Spending on experiences such as holidays, restaurants and bars grew by 4.4 per cent year-on-year, while spending on ‘stuff’ like clothing and footwear dropped by 1.6 per cent1. But, is our growing preference for ‘moments’ rather than material possessions actually making us happier, or is it just a passing lifestyle trend?

The other problem is adaption. Our excitement for that new pair of shoes or sofa wanes over time. And when the thrill of the new purchase wears off we’re back to seeking out another must-have item.

A paper2 by psychologists Amit Kumar, Thomas Gilovich and Matthew Killingsworth found that anticipation is another crucial factor in the argument for experiences over things. The paper showed how people are mostly frustrated before the planned purchase of a thing, whereas experiences, in contrast, bring a happy anticipation. We’re also less likely to compare how our experiences stack up against our friends’, whereas the same isn’t true with purchases like a watch, car or smartphone.

Don’t ditch your stuff just yet

That’s not to say material purchases can’t buy you happiness. In fact, there’s growing evidence to suggest investing in some things can be worthwhile. A study by Sandra C. Matz, Joe J. Gladstone and David Stillwell found that spending money on things can bring us happiness, as long as we buy in line with our personality type3. So, for an introvert, spending money on books will probably bring more happiness that buying a round of drinks down the pub, or tickets to a night out. Similarly, giving a tenner to charity might not make you happy if you’re not concerned about the welfare of others.

In contrast, for the charitably minded, there’s a whole host of evidence to suggest spending money on others could bring you the most happiness from your cash. In an experiment by Elizabeth Dunn, participants were given either $5 or $20 at the beginning of a day and randomly assigned to spend the money on a bill, an expense, or a gift for themselves, or to spend the money on a gift for someone else or a charitable donation.

Participants were phoned at 5pm on the same day and asked to report how happy they were. Dunn and her colleagues found that participants who spent the money on others or gave it to charity were

happier than those who spent it on themselves4. According to Thomas Webb, a social psychologist at Sheffield University, the conclusion is simple. “If you want to be happy, then buy things for those who you love, rather than yourself”.

While evidence suggests spending your money on experiences and other people may be the best way to go, “giving advice on how to best spend your money is still unfortunately not easy,” according to behavioural economist Dr Annette Cerulli-Harms. “People have different needs and tastes which largely dictate why we spend our money in different ways and enjoy different activities”. So, while the above may be a good rule of thumb, you’re probably the only one who knows what items, experiences and mini indulgences truly make you happy.

The opinions expressed in this article are those of the individual experts and may not be representative of Legal & General. Legal & General are committed to bringing you a wide range of views on the best ways to save and spend your money: https://blog.legalandgeneral.com/saving-and-spending/. Looking for more ways to boost your savings? Explore our range of stocks and shares ISAs that can help you invest your money pot tax-free.

Four psychological reasons why we find it hard to save