OOH LA LA! FRENCH FRACKERS BACK GLOBAL ENERGY INVESTMENTS, FROM THE UK TO THE US 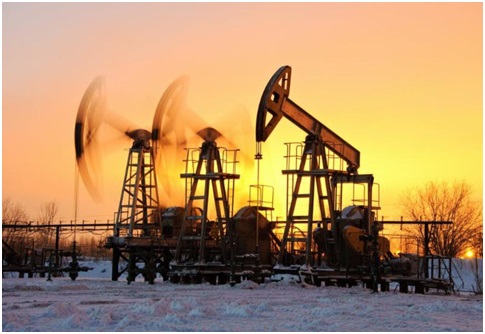 With fracking on – or rather below – French soil banned by the country’s Constitutional Council, one might imagine that France was rather anti-fracking in its views. However, it seems that French investors can’t get enough of fracking when it comes to overseas opportunities.

Group CEO Robert Gavin comments, “With such a cutting edge concept for our serviced hotel developments in the Bakken region, we have attracted investment from all over the globe, but interest from French investors has been particularly intense – we have more investors from France than from any other country.”

It’s easy to see the appeal of North Dakota Developments’ offering – investment begins at just $33,950 for a 50% fraction of an executive hotel studio, rising incrementally to $694,400 for a full wing of 12 studios. Yields of around 35% pa have attracted considerable attention, with almost all studios now sold.

But it’s not just the US that has captured the Gallic nation’s interest. Closer to home, French oil giant Total is leading the charge when it comes to fracking in the UK. The company’s investment is reported to total around $1.6m in back costs, along with a work programme of at least $19.5m and possibly rising to $46.5m.

With some 1,300 trillion cubic feet of shale gas believed to be present in the north of England, according to the British Geological Survey, Total’s pioneering involvement has been marked as an “important milestone” in what will be a “promising onshore play,” according to Patrice de Vivies, the company’s senior vice president for Northern Europe.

It certainly seems that, denied the chance to pursue fracking opportunities in their own country, the French have been forced to look overseas in order to be part of the technological boom that is responsible for revolutionising the world’s energy industry.

One of North Dakota Developments’ French agent’s stand at the Salon National De L’Immobilier property investment show in Paris at the start of April was buzzing with interest from those looking to get involved, generating a further flood of investment interest in the Great American Lodge concept. In fact, demand from French buyers has been so strong that the company has brought forward plans to announce its latest Great American Lodge site, details of which are eagerly anticipated later this month.