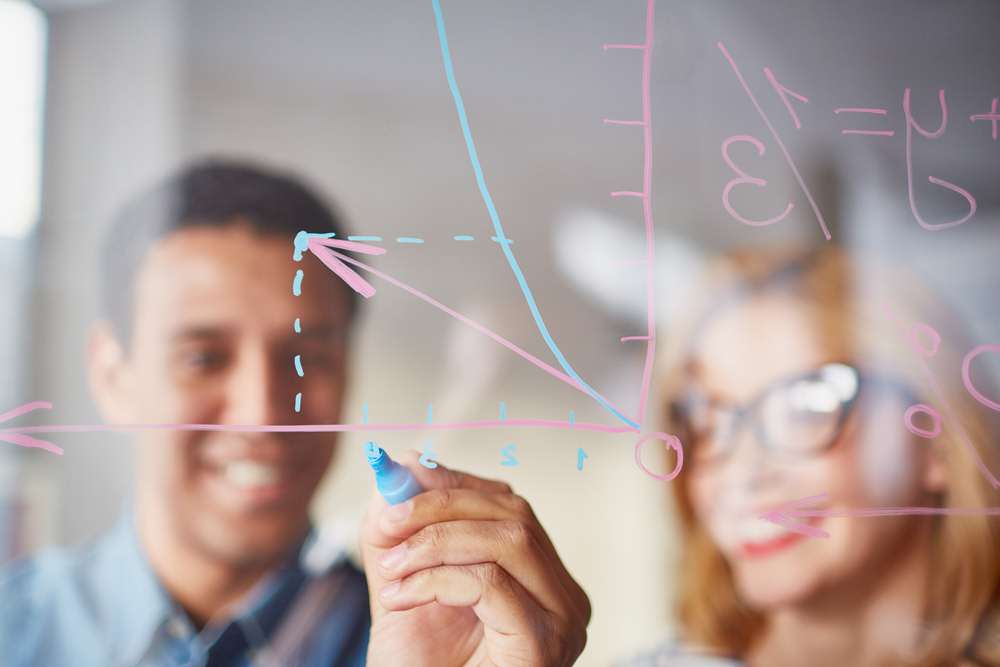 Schaller, who has served as Chief Financial Officer since 2008, has been promoted to Chief Operating Officer and Chief Financial Officer. He is responsible for the firm’s global operations, financial management and helps lead portfolio management. Louis Citron, an 18-year veteran of the firm, has been named Chief Administrative Officer and Chief Legal Officer. In addition to overseeing all legal issues pertaining to NEA’s investments, partnerships, operations and regulatory compliance, Louis is responsible for executing new strategic initiatives within the firm.

“These promotions recognize the outstanding leadership Tim and Louis have demonstrated for many years, and the integral role each plays in firm management,” said Scott Sandell, Managing General Partner, NEA. “The depth of professional expertise driving our operations and administrative functions is a hallmark of NEA—it is this robust organizational infrastructure that enables us to execute a diversified, global investing strategy. I’m very pleased to acknowledge the many contributions Tim, Louis and their teams have made to our partnership.”

Schaller leads NEA and its funds’ global operations, financial management and reporting and is a member of the portfolio management leadership team. He joined NEA in 2008 as the Chief Financial Officer. Schaller began his career at PricewaterhouseCoopers (C&L), where he was a Manager specializing in mutual funds, venture capital and broker dealers. Following that he joined the Securities and Exchange Commission Corporate Finance division. Prior to joining NEA, he had been a CFO of both tech and med firms, as well as working in corporate finance for Marriott International and Black and Decker. Schaller earned his bachelor’s degree in accounting from Loyola University and his master’s degree concentrating in financial management from Johns Hopkins University.

Citron joined NEA in 2001 and is responsible for day-to-day legal issues as they pertain to NEA’s investments, partnerships, operations and regulatory compliance in the U.S. and abroad. He is also responsible for structuring and implementing new strategic initiatives for the firm. Prior to joining NEA, Citron was a Senior Vice President and General Counsel of ING Group N.V.’s United States mutual fund operations, which he joined at its inception and helped grow to over 20 fund offerings with more than $1.5 billion under management. Citron started his career in the financial services practice of the law firm Kramer Levin Naftalis& Frankel in New York City, specializing in venture capital operating companies, domestic and off-shore hedge funds, mutual funds, closed-end funds, investment advisers and broker-dealers. Citron served on the Board of Directors of Deutsche Bank’s Topiary Funds as well as the Conflicts Advisory Board of the off-shore hedge funds managed by Deutsche Asset Management’s Absolute Return Strategies Group. He earned an AB in Economics from Duke University (magna cum laude), a JD from Duke University School of Law, and an LLM in taxation from New York University School of Law.

Huang, most recently a Principal at GGV Capital, will focus on investments in SaaS, security, infrastructure and fintech. She will be based in the firm’s New York office.

“Crystal is a talented investor with expertise across some of our core areas of focus, from security to fintech,” said Tony Florence, General Partner and head of NEA’s technology investing practice. “She will be a valuable addition to our New York-based team, and we’re excited to welcome her to the firm.”

While at GGV Capital, she worked closely with many of the firm’s portfolio companies, including OpenDoor, Slack, Wish, BigCommerce, Tile, HashiCorp, Unravel Data, BrightWheel, NS1 and Wish, and led or sourced the firm’s investments in Bitsight, Headspin and Aptible, among others. Prior to GGV, Huang worked in technology investment banking at Blackstone and sales and trading at Goldman Sachs. She was named to Forbes 30 under 30 list for venture capital in 2016 and holds a bachelor’s degree from Harvard University.