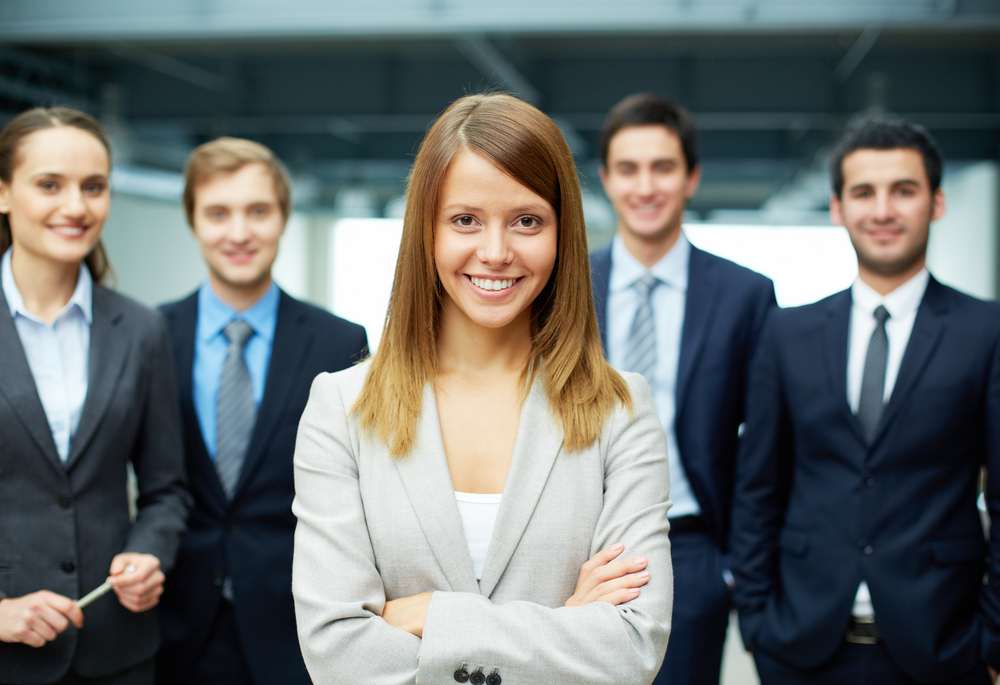 Tens of thousands of British companies are still not complying with new measures brought in to counter fraud and money laundering, Big Data and Anti-Money Laundering (AML) experts Fortytwo Data can reveal today.

An incredible 57,2271 UK businesses are not yet compliant with new regulations that mean they must declare those People with Significant Control (PSCs) over each business.

The rules surrounding PSCs were tightened in June last year following their introduction in April 2016, with every UK company now legally obliged to maintain a register of PSCs and to record this information with Companies House within 14 days.

PSCs are those who own at least 25% of a company’s shares or finances, who control at least 25% of its voting rights, or have control over appointments to the board of directors.

At least £90bn2 in criminal proceeds is believed to be laundered in the UK annually, according to the National Crime Agency.

The PSC register is designed to reduce the ability of money launderers to store and funnel cash using apparently legitimate corporate entities.

However, while the vast majority of companies are complying, the 57,227 represents a huge number who are not – and contributes to a massively compromised AML effort.

It is a criminal offence not to follow the PSC requirements, with potential sanctions including fines for the companies involved and up to two years in prison for the culpable individuals.

“It’s staggering how many firms are still not meeting their legal requirements head on.

“The fight against money laundering in the UK is a desperate battle being waged every day and the aim of this legislation was to prevent the culprits being able to hide in plain sight.

“Identifying fraudsters and money launderers is a complex and highly sophisticated process but severe penalties and deterrents mean nothing without enforcement. Clamping down on those companies who are not recording their PSCs is a matter of national importance.”