Want to create a startup? Join another first

Nestle nudges 2022 sales outlook higher again
Our website publishes news, press releases, opinion and advertorials on various financial organizations, products and services which are commissioned from various Companies, Organizations, PR agencies, Bloggers etc. These commissioned articles are commercial in nature. This is not to be considered as financial advice and should be considered only for information purposes. It does not reflect the views or opinion of our website and is not to be considered an endorsement or a recommendation. We cannot guarantee the accuracy or applicability of any information provided with respect to your individual or personal circumstances. Please seek Professional advice from a qualified professional before making any financial decisions. We link to various third-party websites, affiliate sales networks, and to our advertising partners websites. When you view or click on certain links available on our articles, our partners may compensate us for displaying the content to you or make a purchase or fill a form. This will not incur any additional charges to you. To make things simpler for you to identity or distinguish advertised or sponsored articles or links, you may consider all articles or links hosted on our site as a commercial article placement. We will not be responsible for any loss you may suffer as a result of any omission or inaccuracy on the website. 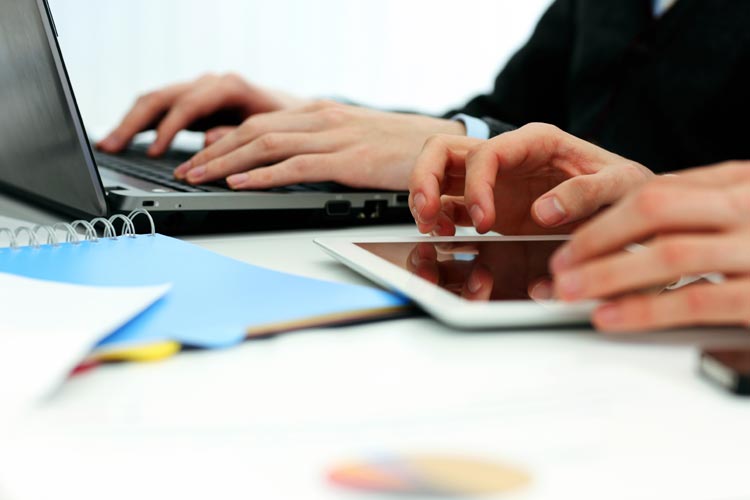 MyFirmsApp has joined an elite group of organisations that have won the go-ahead to build Artificial Intelligence into its web, mobile and connected-device Apps using the next generation technology platform, Amazon Lex.

The pioneering development team will use Amazon Lex, the technology that powers Amazon’s Alexa, to deliver a better and more interactive experience for accountants and their clients who use Apps built on the MyFirmsApp platform and build a more conversational user experience for connected devices in the rapidly growing segment of Internet of Things (IOT). The pioneering development team at MyFirmsApp will be trialing Amazon Lex’s speech recognition and natural language understanding capabilities with the potential to build an entirely new generation of Apps that have human-like intelligence and can see, hear, speak, understand and interact with the world around them.  The potential to add a voice or text chat interface to create bots on mobile devices that can help with basic tasks is set to transform how accountants respond to customer requests and make them more productive.

“AI is an exciting prospect for accountants as it will make it possible to effectively add another member to the team that is available 24 X 7 to answer multiple questions and carry out simple tasks. This ‘virtual’ member of staff will help the accountant retain trusted advisor status by appearing to be available at all times,” says Joel Oliver, CEO, MyFirmsApp.