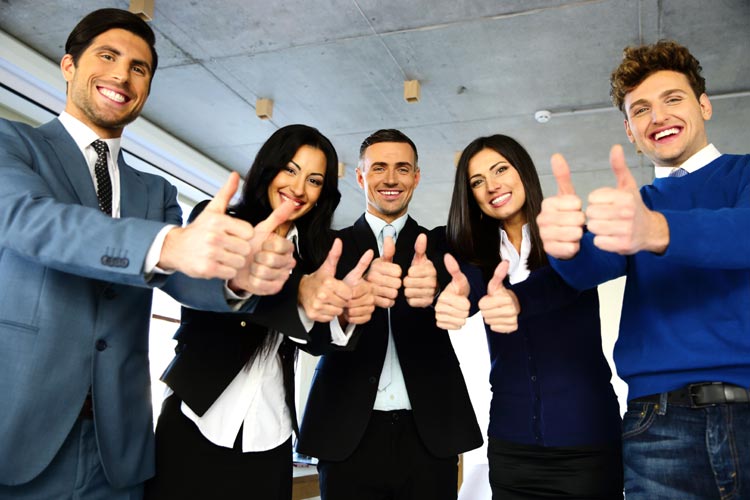 Metro Bank, the award winning high street bank, in 2017 is on the lookout for 500 new colleagues to join the banking revolution and support its rapid growth.

2016 was a milestone year for the bank, from listing on the London Stock Exchange, to opening eight new stores in communities across London and the South. This year, the pace is set to continue, with the release of its upgraded mobile app, to the launch of a fully integrated online account opening platform, as well as plans to open up to 12 brand new stores.

Craig Donaldson, Chief Executive Officer at Metro Bank commented: “This year is already set to be another exciting one for Metro Bank and in order to support our ambitious plans we’re looking for 500 new colleagues to join our growing team. We’re proud to invest in the development of our people, with a dedicated university that supports colleagues in their career progression and promoting over 20% of our workforce last year alone. We’re very much looking forward to welcoming new colleagues who are just as passionate about revolutionising banking as we are.”

The jobs that will be up for grabs over the next 12 months range from customer-facing roles in its stores and contact centres, to head office positions at its central London HQ. The additional roles will boost the bank’s workforce to over 3,000 colleagues.

Metro Bank burst onto the high street in 2010 with a focus on putting customers’ needs first and has grown to more than 900,000 customer accounts, over 2,500 colleagues and 48 stores across London and the South, with plans to open in Peterborough, Oxford and Canterbury later this year.

Anyone looking to apply for a role can find further information at: https://www.metrobankonline.co.uk/about-us/careers/.