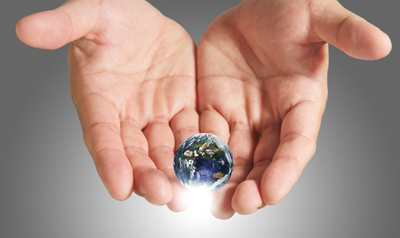 Details on the three transactions:

Marcelo Mottesi, head of Milbank’s Global Securities practice, said, “Colombia continues its recent surge as perhaps the most robust economy in Latin America, with strong growth in multiple sectors.  We’re very pleased to be working with a prominent group of financial institutions in bringing a fresh round of large debt offerings by three of Colombia’s leading names in power, energy and banking.  International investors have become very receptive to securities sold by high-quality Colombian issuers and we expect to play a central role in more transactions to come.”

Added Mr. Albarracín, who participated in all three transactions:  “It’s noteworthy that the three issuers, which play a huge role in Colombia’s thriving economy, are also state-owned enterprises.  Colombia’s government has been highly supportive of the private sector in recent years, which is borne out by the strong investor interest in all three offerings.  As Marcelo noted, we see a strong pipeline of large capital markets transactions continuing to originate from Colombia in the months ahead.”

EU LEGISLATION WILL PUT PRESSURE ON BUSINESSES TO ERASE DATA